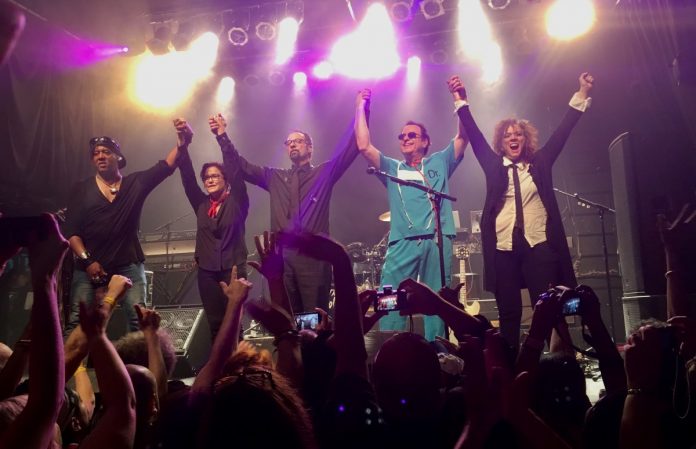 Amid the uncertain times due to the spread of COVID-19, the Reading Downtown Improvement District in consultation with our major sponsor, the Berks County Community Foundation, has made the difficult decision to cancel the 2020, free Summer Concert Series, Downtown Alive.

Downtown Alive 2020 was scheduled to begin this June but will now return in the Summer of 2021.

Executive Director of the RDIDA, Chuck Broad, said the decision to cancel the concerts, did not come lightly. Broad said, “As much as we were excited for the concerts this year, and hopeful that we would be able to start the shows in June, it’s looking more and more likely every day that it would be impossible.”

Downtown Alive has taken place on the 500 block of Penn Street since 2015, and has featured a diverse line up of nationally recognized bands such as, The Struts, The Revolution (Prince’s band), Brothers Osbourne, A Flock of Seagulls, Gin Blossoms, Toad the Wet Sprocket, Cracker, Rusted Root, Southern Culture on the Skids, Magpie Salute, Dorothy and many others. The concert series is made possible thanks to the Berks County Community Foundation’s Hawley and Myrtle Quier Fund.