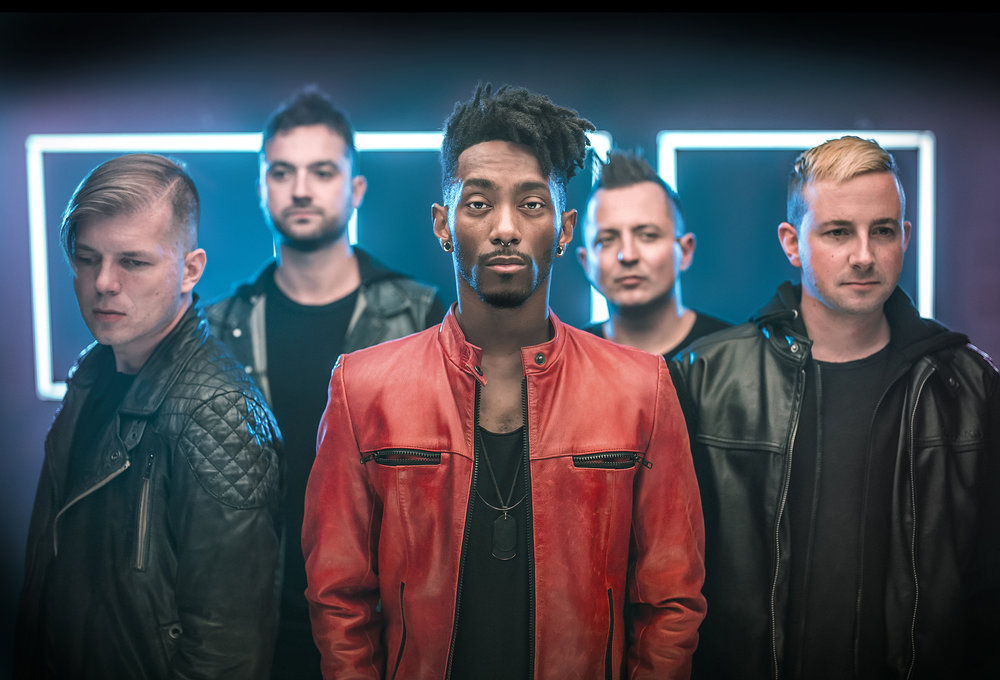 Back by popular demand, local and regional favorite Go Go Gadjet will team up with the DJ duo Black Caviar to launch the 2019 Downtown Alive free outdoor concert series on Wednesday, May 29. The series will include five other concerts between June and October that will feature a broad mix of musical genres.

The shows will be staged again on Penn Street by the Reading Downtown Improvement District in partnership with Berks County Community Foundation and Berks County Convention Center Authority.

“Go Go Gadjet opened last year’s concert series and received such an enthusiastic response that we decided to tap them again as our opener,” said Charles R. Broad, Executive Director of the Improvement District. “It just so happens that the band has close ties with Black Caviar, a DJ duo which was involved with the award-winning soundtrack for the latest “Spiderman” movie – Spider-Man: Into The Spider-Verse. We were fortunate enough to book them, too, so this should be a great show.”

Go Go Gadjet’s band members have strong roots in Berks County. Together for more than a decade, the group blends the rhythms of dance music with familiar melodies from the past and present, straddling the line between band and DJ like few others.

Black Caviar is comprised of Jarred Piccone, a Berks County native, and Troy Hinson, a former Kutztown resident. The electronic dance duo has been described as “one of dance music’s most versatile producers, fusing elements of Chicago House and NYC Hip Hop, with a blend of New Orleans bounce and a twist of Latin rhythm.” Broad noted that negotiations are being finalized with acts for the other concerts, and that those performers will be announced in the coming weeks.

Each concert will have a festival atmosphere and include food trucks and beer and wine for sale. A “kids play zone” will also be set up and feature a variety of activities for children.

The shows will be held in the 500 block of Penn Street and start at 5 p.m. Specific food and beverage vendors will be announced before the series begins. More information on the concert series can be found at downtownalivereading.com.