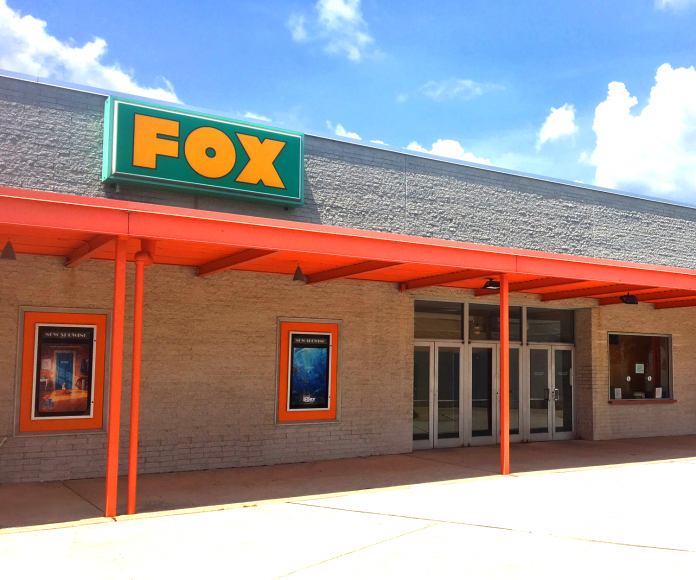 Fox Theatres announced today that Fox East, the four-screen movie theater located in the Reading Mall, near Boscov’s East, in Exeter Township, is closing. The last day of business will be Thursday, September 19, 2019. Fox East originally opened in 1971 as a two-screen “twin” theater, the first multi-screen movie theater in Berks County.

In 1973, two more screens were added to meet the strong demand for movies at that location. In tandem, in 1971, Fox Theatres opened the Fox Midtown twin theater at 9th and Penn Streets in downtown Reading. It was the first new downtown theater in decades, but was less successful than its Exeter sibling, subsequently closing, and today houses a Family Dollar store.

“Fox East has a rich movie history and a devoted customer base, but lately has struggled to maintain its audience as we’ve upgraded our Fox Berkshire 8-screen theater in Wyomissing. After record attendance last year, Fox Berkshire will get a four-screen addition in 2020,” according to Donald Fox, President of Fox Theatres.

“Moviegoers prefer Fox Berkshire’s premium experience – heated luxury recliners, the giant “FTX” screen, Fox Kitchen & Bar, and Fox Patio. We are honored to have entertained the local community who enjoyed movies at Fox East and look forward to continuing to serve them at Fox Berkshire.”