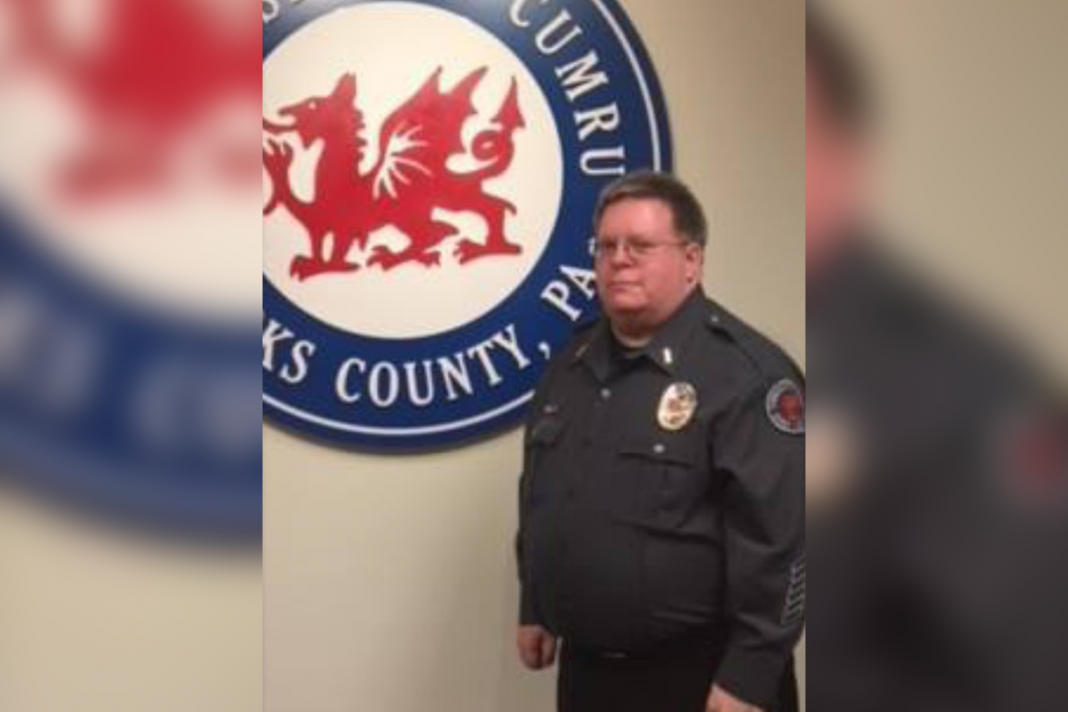 An investigation of Woll’s computer led to the discovery that his OneDrive account contained nearly 200 unique images of child pornography. During the time of this investigation and Woll’s subsequent arrest, the defendant was employed as a police lieutenant and evidence custodian for the Cumru Township Police Department.

“This is an appalling case,” said U.S. Attorney McSwain. “The defendant was a member of a law enforcement organization charged with enforcing the law and protecting the public, but instead he chose to break the law and acquire child pornography. We stand ready with our federal and local partners to identify and prosecute all those who would prey upon minor children, no matter who they are.”

“The FBI works every day to track down those who seek out child pornography, because the demand for these depraved images leads to the continued sexual exploitation of young children,” said Michael J. Driscoll, Special Agent in Charge of the FBI’s Philadelphia Division.

“The fact that a fellow law enforcement officer was involved with such material was extraordinarily disheartening to all of us. We and our partners will never stop working to save kids from physical and emotional harm.”

Woll faces a five year mandatory minimum term of imprisonment and a statutory maximum sentence of 40 years, up to a lifetime of supervised release, and a $500,000 fine.

The case was investigated by the Federal Bureau of Investigation and the Berks County District Attorney’s Office, and is being prosecuted by Assistant United States Attorney Kelly Harrell.