11/22/21: An Exeter Township man has died following a shooting Monday afternoon in the 500 block of Penn Street, around 1:20pm.

According to Police, there was some type of altercation which led to the victim receiving multiple gunshot wounds to the chest. The victim, a 30 years old male from Exeter Township, was transported to Reading Hospital, where he later died of his injuries.

The suspect is described as an unknown male last seen wearing a black hooded sweatshirt and grey sweat pants last seen running from the scene.

Police say the investigation is ongoing, and anyone with information is asked to call Reading Police Department at 610-655-6116 or contact Crime Alert Berks at 877-373-9913. 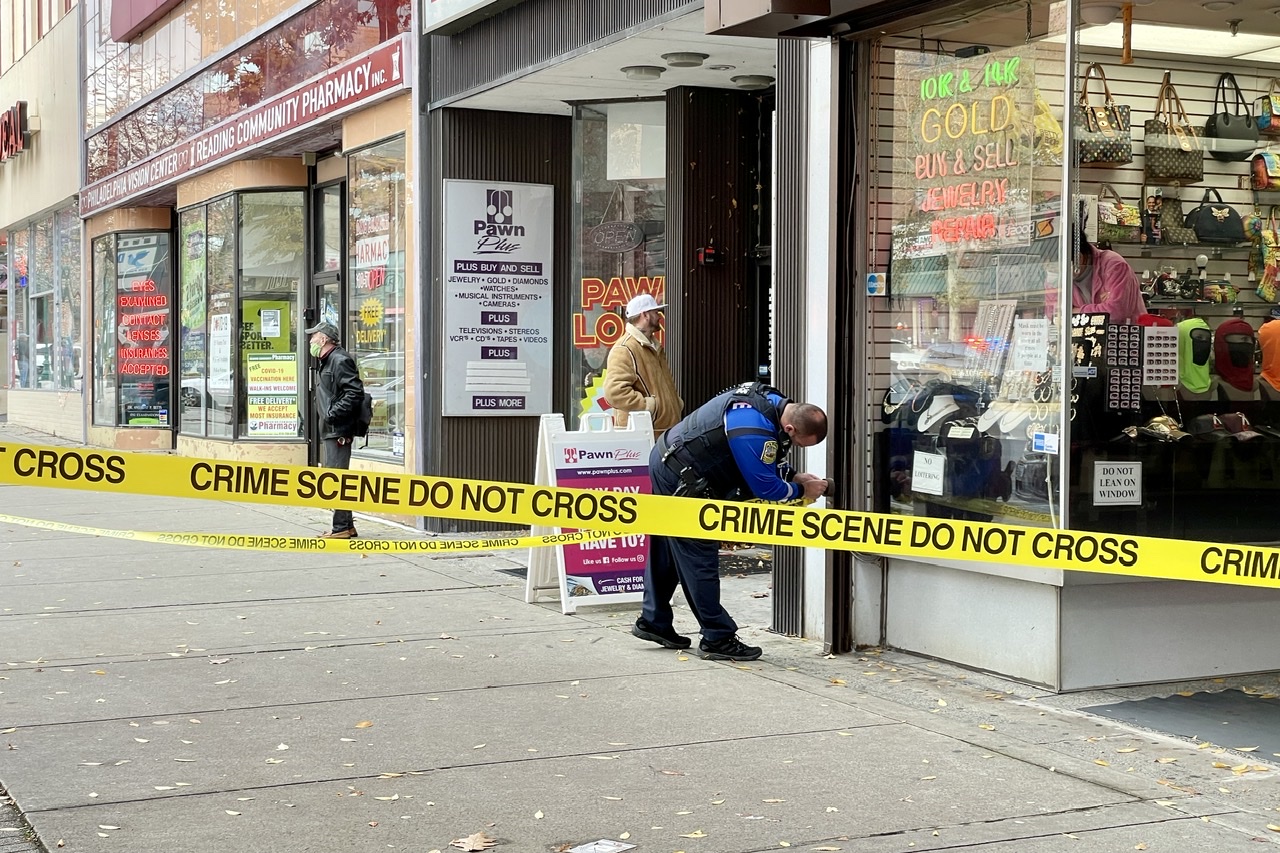