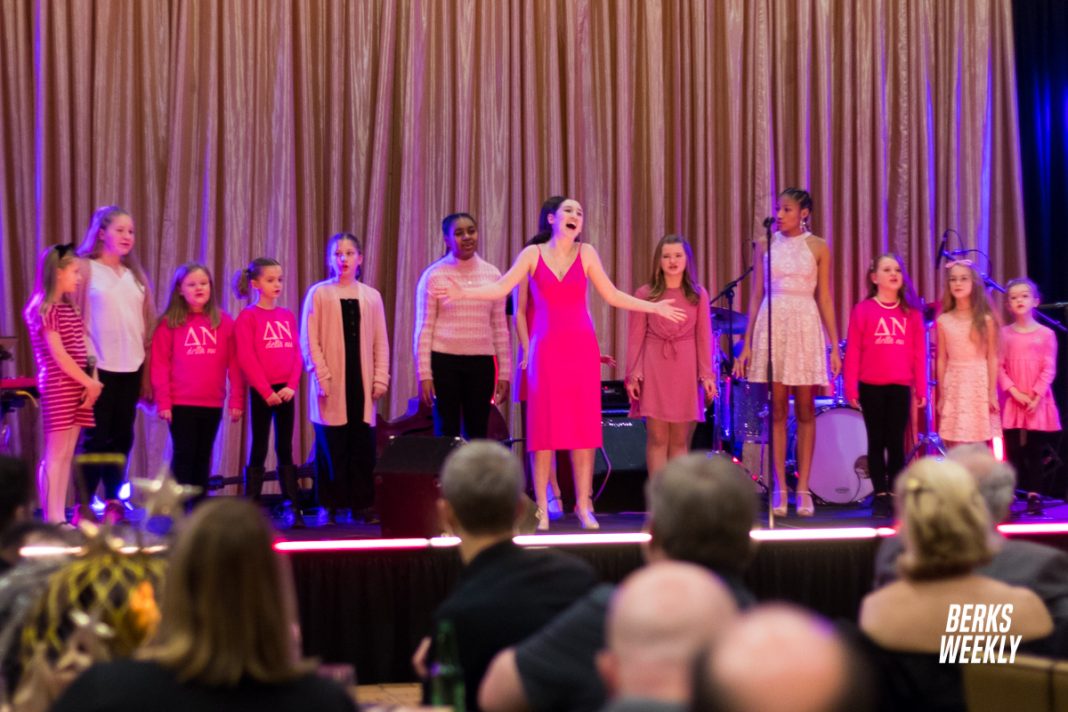 Genesius Theatre is a Performance Venue that specializes in Musical Theatre with professional live orchestras. Genesius performs 10 productions annually, 3 of which feature kids / teens exclusively. The theatre also doubles as a learning center offering summer theatre classes annually. Genesius offers state of the art lighting and modern effects. You will feel immersed in their up-close atmosphere of the performances; the true “Genesius Difference”.

As a 501C3 Non-Profit Organization, Genesius relies on generous donations within the community from people like you. We trust in the power of this inspiring & dynamic medium to transform the artists who create it, the audiences who enjoy it, and the patrons who support it.

Founded in 1971 by Jane Simmon Miller, Genesius Theatre produces Broadway-style musicals, drama, and children’s theatre in a unique and intimate setting. In 1974 we moved to our current physical site at 153 North 10th Street in Reading, Pennsylvania, where we produce shows with live orchestras and the highest technical and lighting production values.

Loaded with references to famous Hitchcock films, plus hilarious slapstick, and a gripping spy plot, The 39 Steps at Genesius Theatre is a delight for film-‐buffs, theater-‐goers and anyone ready to laugh! Seeking a frivolous night out at the theatre, Richard Hannay is lured into a world of intrigue by a mysterious woman claiming to be a spy. When she winds up dead in his flat, he flees London with the police hot on his trail. A maze of murder and espionage entangles our innocent, mild-mannered protagonist as he navigates a flirtatious blonde, an on-stage plane crash, and death-defying spectacles 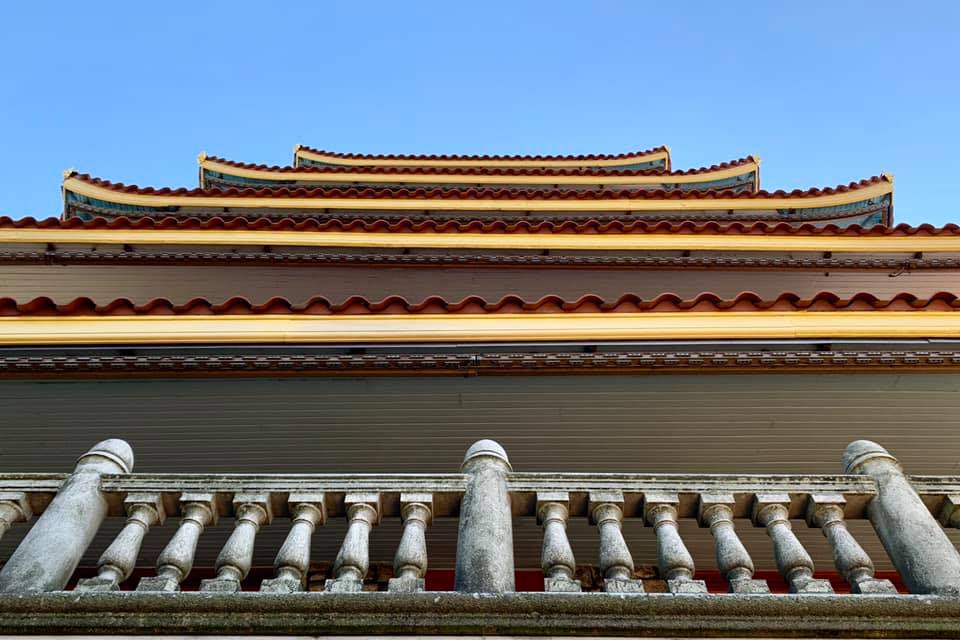