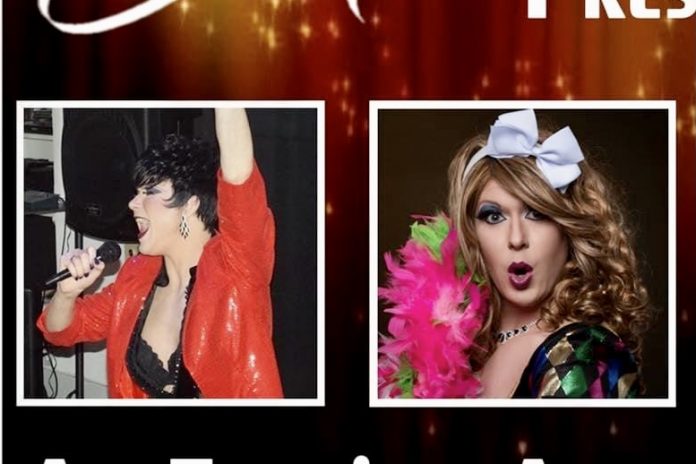 In his music video Word Crimes, “Weird Al” Yankovic defines irony, and gives a fire truck being set on fire as an example. If that is the case, then May 22 was the epitome of irony.

Vanité slayed every number, not only having the lyrics down perfectly but performing the hell out of them. With every gesture and inflection, she nailed the emotions and sold the character and story of the songs.

During one song, Vanité accidentally got her hand caught in the ceiling fan. She seamlessly incorporated this accident into part of her act without missing a single syllable.

From Cabaret to Gypsy, Vanité became a revolving door of iconic divas. Her enthusiasm for performing was contagious, and I laughed more during these three joy-filled hours than I have at any show in years.