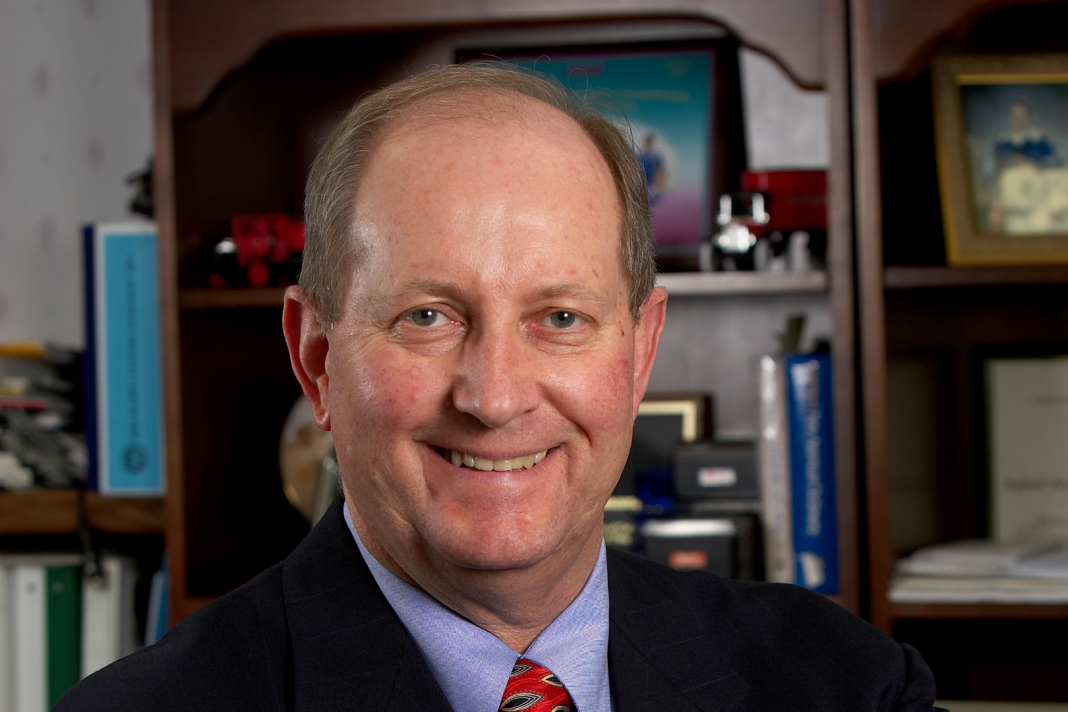 “It has been an honor to serve as the State Representative of the 5th State House District in Berks County,” said State Representative Barry Jozwiak. “In the last 5 years, we have passed many important pieces of legislation while stopping efforts to raise sales and income taxes. I’m proud to say that we provided balanced budgets, funded schools and made them safer, helped foster a stronger economy, protected our constitutional rights, never raised taxes, and supported our farming communities.”

Barry Jozwiak began serving as State Representative of 5th District in 2015. In that time, Barry has been a vocal proponent and leader in the movement to eliminate property taxes and adopt solutions to fairly fund Pennsylvania Schools. He also serves on the following committees: Judiciary, Chairman of the Sub-Committee on Crime & Corrections, Vice Chairman of Fish & Game, Commerce, and Liquor Control.

“I intend to go back to Harrisburg to continue to fight to eliminate property taxes and represent the interests of my constituents,” said Jozwiak. “That’s why I humbly ask for the voters support in my re-election campaign for State Representative.”

Barry says he’s a champion of the second amendment. He is an avid outdoorsman and member of the National Rifle Association and numerous sportsmen organizations in Berks County. As a member of the Pennsylvania Farm Bureau, Barry says he knows the important role farming plays in our economy and way of life. Barry and his wife, Margie, have been married for over 30 years and have one daughter and three grandchildren. He attends Grace Lutheran Church and is a lifelong resident of Berks County.