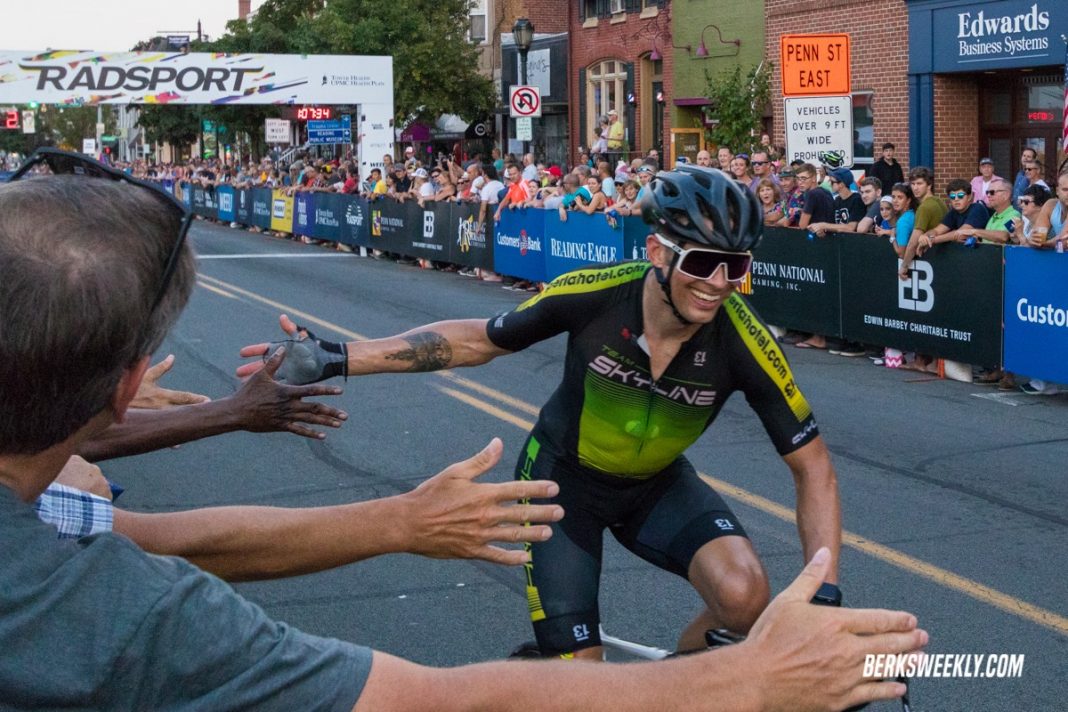 In their second season as a U.S. Continental team, Team Skyline has brought on more experience to strengthen its roster for 2020. With eyes on America’s biggest races, they have added riders with a history of punching above their weight. Skyline looks to start 2020 in Asia before focusing on racing in North America, along with a return to Europe to race in Italy.

While the landscape of domestic racing is ever changing, Skyline has firmly placed its bets on the idea, that it is far from dead. After spending 2019 working through the difficult process of taking a long standing elite team into the continental ranks, they have doubled down in 2020 and continue to invest in the future of racing. As events have evolved, the team has brought on riders that have competed at the highest levels on both pavement, and dirt.

Together, the new riders boast national championship titles, world championship participation’s, pro tour experience, and a breath of enthusiasm and character needed to strengthen a growing team with big ambitions.

“Im super grateful and equally excited about coming on with Team Skyline in 2020. I’m getting pretty long in the tooth but I just can’t stop yet, my cycling addiction is still alive and well” says Jonny Clarke (2019 Tour De Taiwan Overall winner).

“I’m excited to be joining Team Skyline. I’ve had a great four years with Axel Merckx’s under 23 team and it’s my time to move to a new team as my time as an under 23 is over” said Jonny Brown (2018 USPRO National Champion). “We’re going to be racing hard, but the team’s ultimate goal is to bring awareness to Type 1 Diabetes.”

Team Skyline has held onto its core group of racers and staff who together, have fought hard to keep the team on its path. Adam Carr, Andrew Scott, David Dawson, Justin McQuerry, John DeLong, Michael Jones, Parker Kyzer, its founding member of both the team and non-profit, Ryan DeWald, and sports director Michael Tacci, have all returned to round out a program that hopes to become more competitive and do more than just survive in an evolving era of cycling.

“After winning the Reading Radsport Festival in 2018 guest riding for Skyline, I had the opportunity to see up close and personal the community that was involved with both the team as well as cycling in Pennsylvania” said Adam Carr. “The amount of love for cycling as a sport and the ability to support it at a professional level is amazing in that area and I feel fortunate to play a small part in seeing that type of passion help move our sport forward on the smallest, and biggest stages.”

Team Skyline is apart of the non profit organization, Winning The Race With Diabetes which actively educates communities about Type 1 diabetes and Type 2 diabetes prevention. Their program organizes awareness rides around the country as well as speaking engagements at hospitals to talk about being active with the disease.

As a non profit, Winning The Race With Diabetes works to promote a healthy lifestyle amongst young people to avoid Type 2 diabetes, demonstrate what tools and technology are available to Type 1 diabetics to pursue sport, and lastly to work towards governmental change to improve the affordability and availability of disruptive technology to everyone.

“After a decade of riding on fly by night div 3 pro teams I decided to start my own after struggling to make it to the next level myself. Knowing that cycling is the number 1 majority activity in the world and 18 million people watch the tour there had to be a path to success” says Ryan DeWald. “With the sport at an all time low domestically I know we’re at a turning point and we want Team Skyline to help turn around cycling in America.”