Public Works crews in Reading had their hands full Tuesday repairing a sinkhole that formed in the 200 block of Penn Street.

The sinkhole was reported early Tuesday morning. Officials were quick to shut down traffic on Penn Street for crews to assess the damage.

Upon further review of the sinkhole, officials determined the cause to be a damaged drainage pipe. 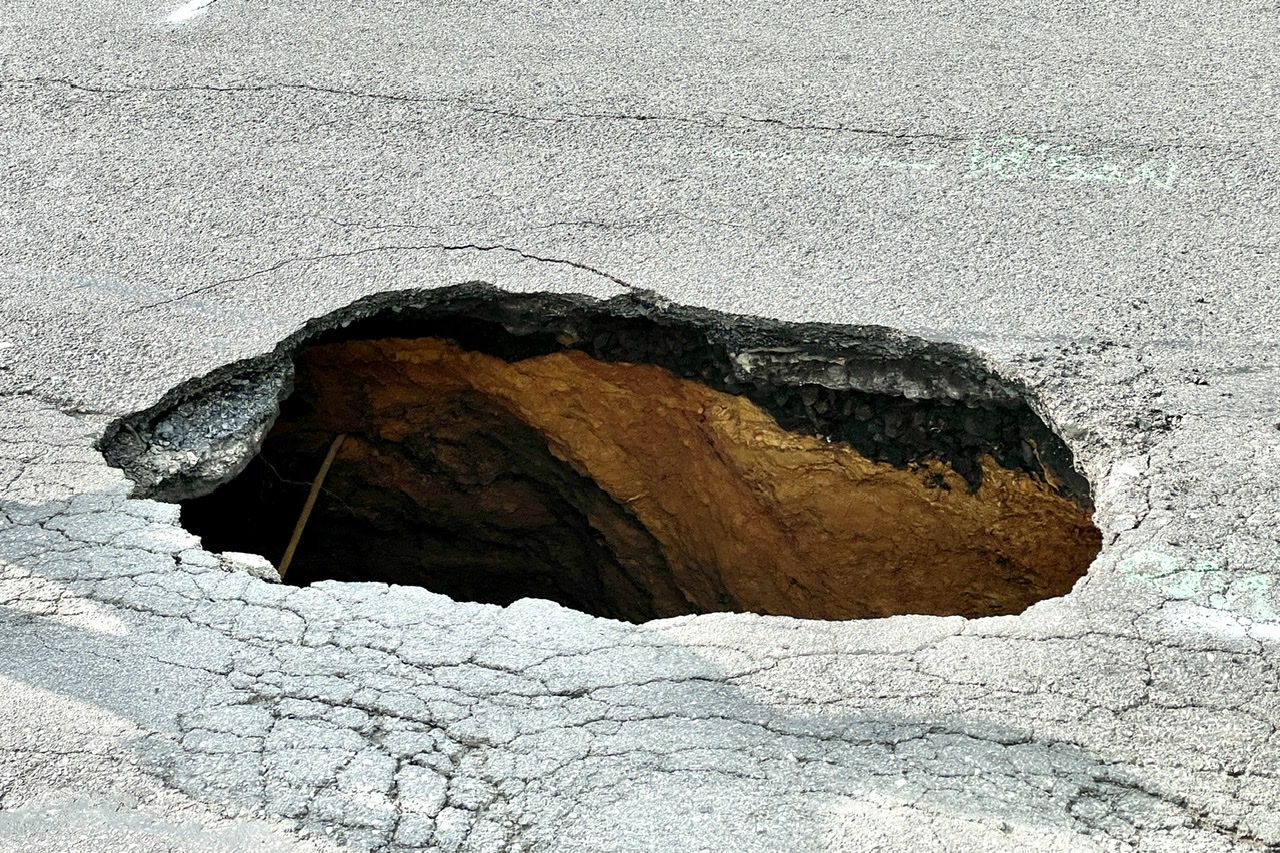 Crews spent the day excavating the sinkhole. Once the asphalt was cleared away, the true size of the sinkhole was revealed, which was around 12 foot deep by 10 foot wide.

Repairs are expected to take 24 hours, but may take up to 2 days. In the mean time, Westbound traffic of Penn Street is being diverted onto North 3rd, then right onto to Washington Street. Eastbound is open as a single lane. 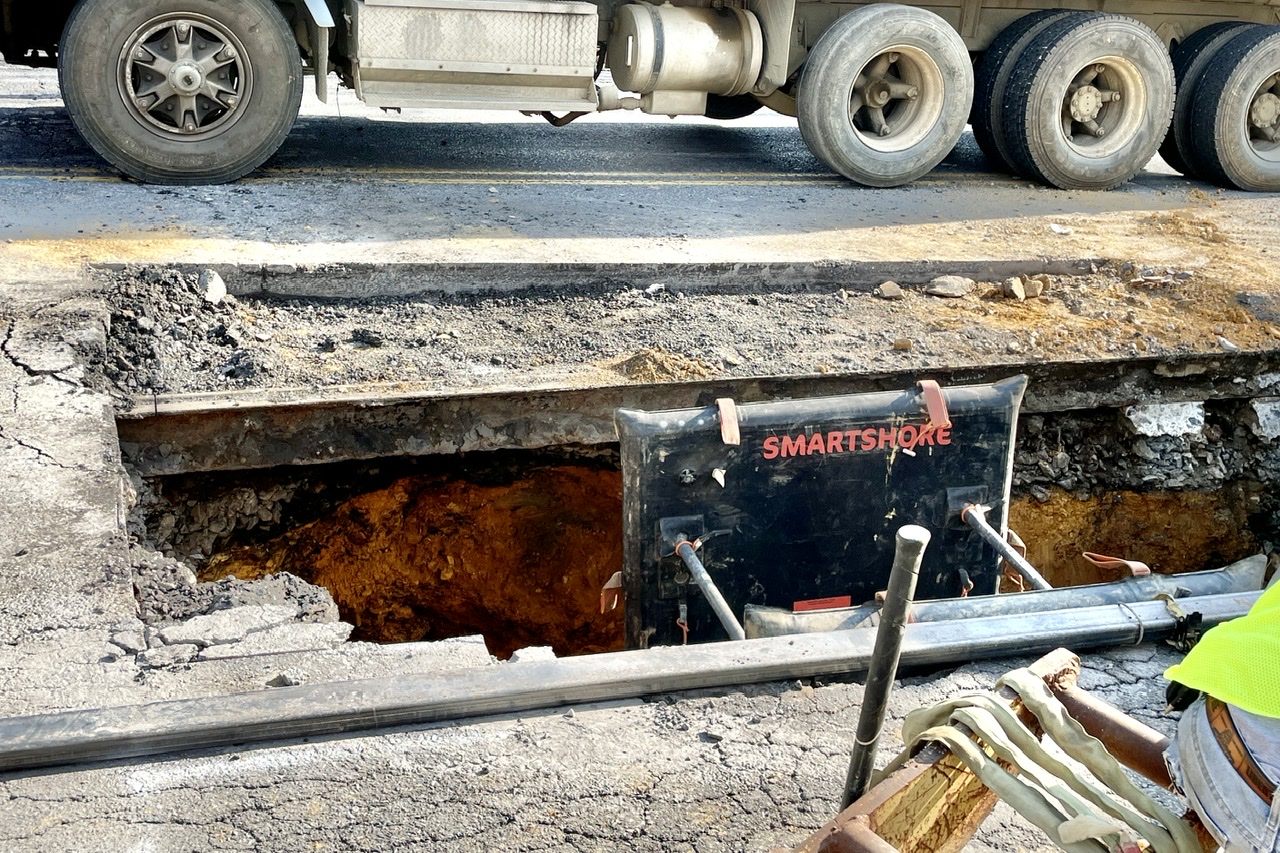