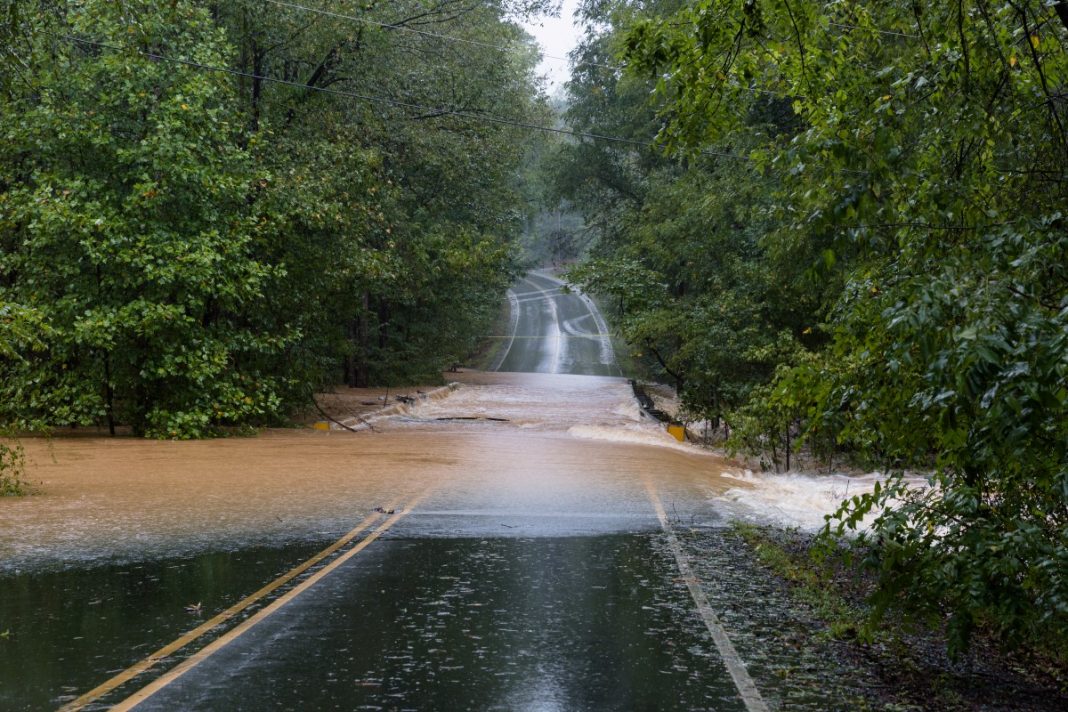 The National Weather Service in Mount Holly, NJ has issued a Flash Flood Watch for Berks county and the southeastern Pennsylvania region for June 5th, 2020. The Flash Flood Watch is in effect form 2pm this afternoon through the evening hours.

Thunderstorms are expected to develop this afternoon in southeastern Pennsylvania into northern and central New Jersey. The strongest storms will be capable of producing locally heavy rainfall amounts of 1.5 to 2.5 inches in as little as an hour.

Additionally, storm motions today will be slow, and storms may train over the same areas. As a result, instances of flash flooding are possible in the watch area.

In the areas of heaviest rainfall, flash flooding of small creeks and streams, poor-drainage areas, and urban areas may occur between mid afternoon and late this evening.

If you live in a location that is prone to flooding. Be prepared to take action if a flash flood warning is issued.