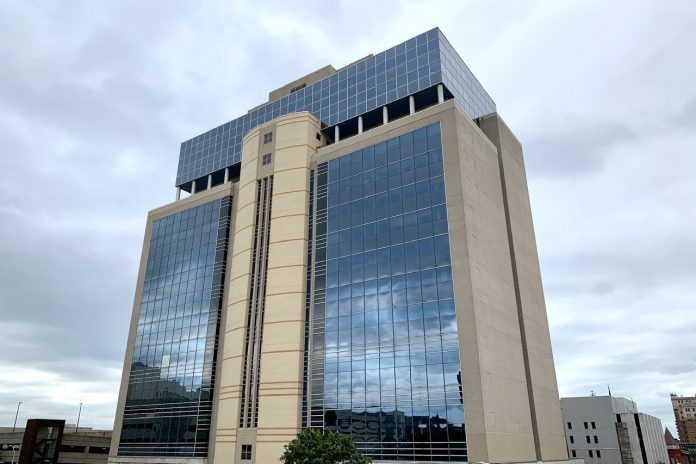 According to officials, the County has received dozens of calls today from numerous states as far away as California and up and down the East Coast in response to the apparent scam.

Based on the information from the callers, the County believes that the scammer is spoofing a County of Berks phone number and then makes false claims that a relative of the recipient is in jail and needs payment for bail.

Officials are urging everyone in the community to be aware of this ongoing threat, and those that receive a suspicious call contact the Berks County Detectives at 610-478-7171.