A fight between 15-30 teens lead to a shooting Monday night in Brookline Park, leaving one person dead and three others injured.

Police responded to the 1300 block of Meade Street for the report of a shooting at 7:45pm.

Officers arrived and found one 18-year-old male, Amiere Tyhee Bibbs, deceased. Two others, one male and one female, were taken to the hospital by an ambulance. A third injured was transported in a private vehicle. All victims transported to the hospital are expected to recover. 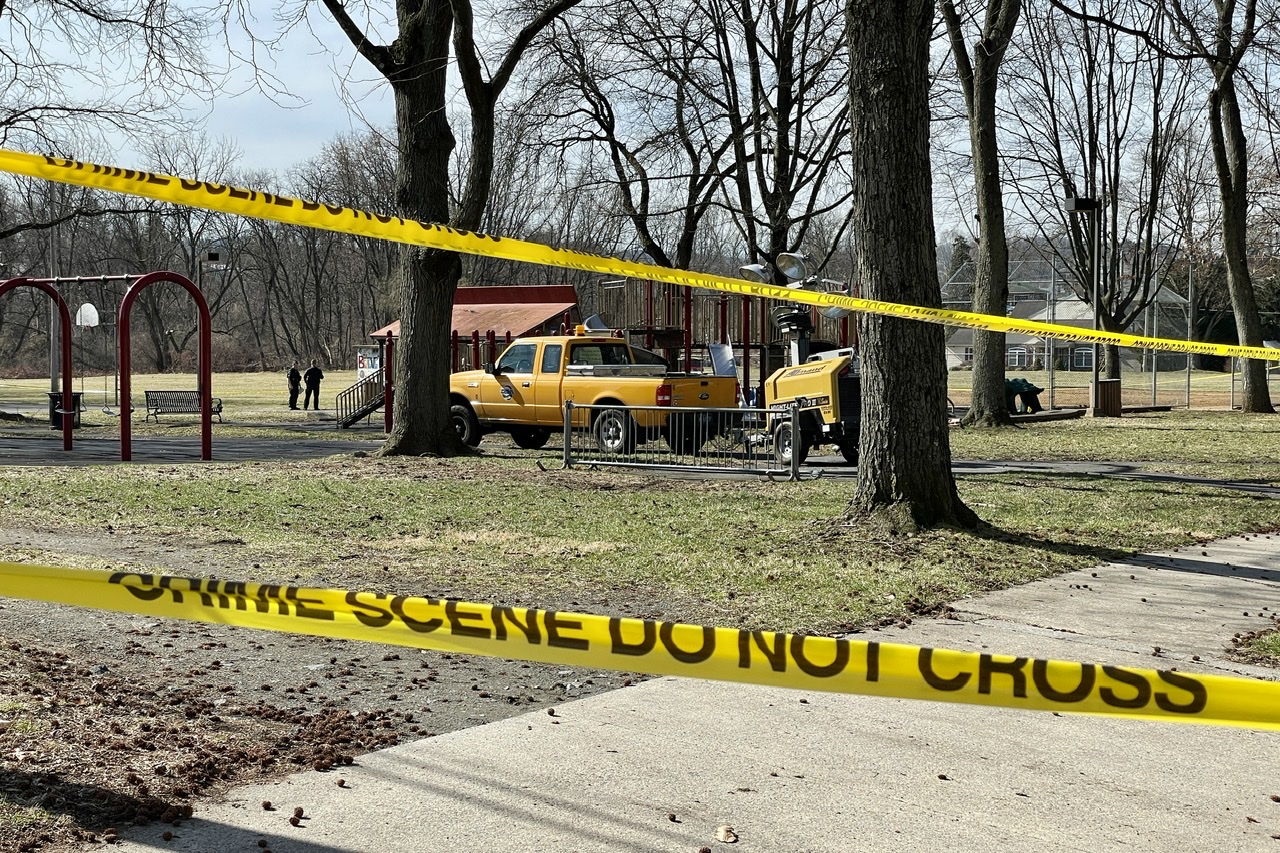 Officials held a press conference Tuesday morning on-scene. “At this point, all we know is that the incident was a result of a fight. A large number of the juveniles came from neighboring communities and had fled the location prior to officers’ arrival” said Reading Police Chief Richard Tornielli.

Tornielli added that the fight was between anywhere from 15-30 people near the playground and that one house nearby was struck by gunfire.

Reading Mayor Eddie Moran also made a call to action to bring the community together to prevent further violent crime in the city.

“I’m a father of a 21 year-old set of twins, and it scares me that whenever they want to go out get McDonalds I have to tell them go here and don’t go their because of the areas some of these locations might be in. We shouldn’t live like that folks. So it’s time for us to take back our community. Us as parents have a responsibility.”

Moran added “We have to educate our youth that there is a better way. I’m going to ask each and everyone of our community members, leaders, faith based organizations. Let’s sit down, Let’s talk, Let’s see what kind of pledge you can commit to, to battle this gun violence.”

Moran also said he, in conjunction with city council, will allocate a minimum of one million dollars from American Rescue Plan funding to use for youth programing and after school services.

William McKay, Superintendent of the Governor Mifflin School District shared Tuesday morning in a message to the community that two students from the district were involved.

“Tragically, we were informed this morning by law enforcement that Governor Mifflin students were involved in a shooting last night, in which one student was fatally shot and another was admitted to the ICU. Please keep these students and their families in your thoughts today” said McKay.

Out of an abundance of caution, the district switched the Middle School and High School to virtual learning, which will continue Wednesday for the High School.

“All Governor Mifflin School District counselors and social workers are available in those two buildings to provide support for students and staff.”

McKay added, “as a district, we want to let all of our students know that they are in our thoughts today and that we are here for them during this incredibly difficult time. Thank you for your understanding, cooperation, and support of our students.

There have been no arrests made at this time and the investigation is still ongoing.

The Reading Police Department encourages anyone with information relative to this incident to contact the Reading Police Criminal Investigations Division at 610-655- 6246 or Crime Alert Berks County 877-373-9913.