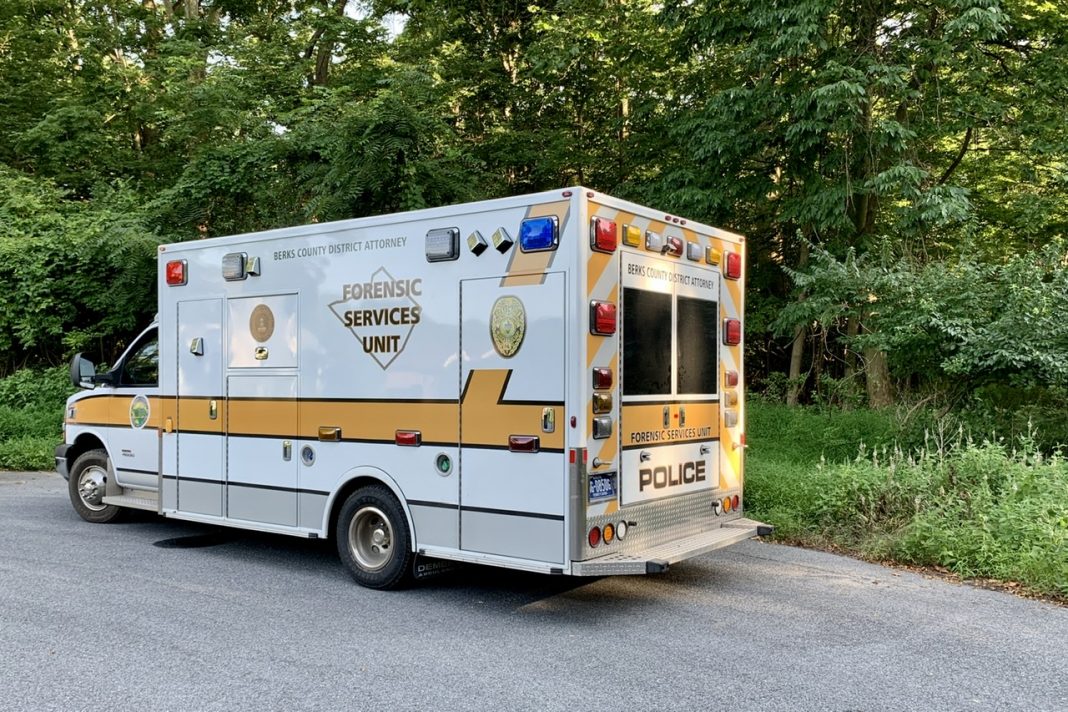 According to investigators, a body was discovered in a wooded area off the Union Canal Trail, near Tully Lane, in Bern Township on Friday, July 17, 2020, at approximately 10:26pm.

The victim has not been positively identified. However, police describe him as a white male. 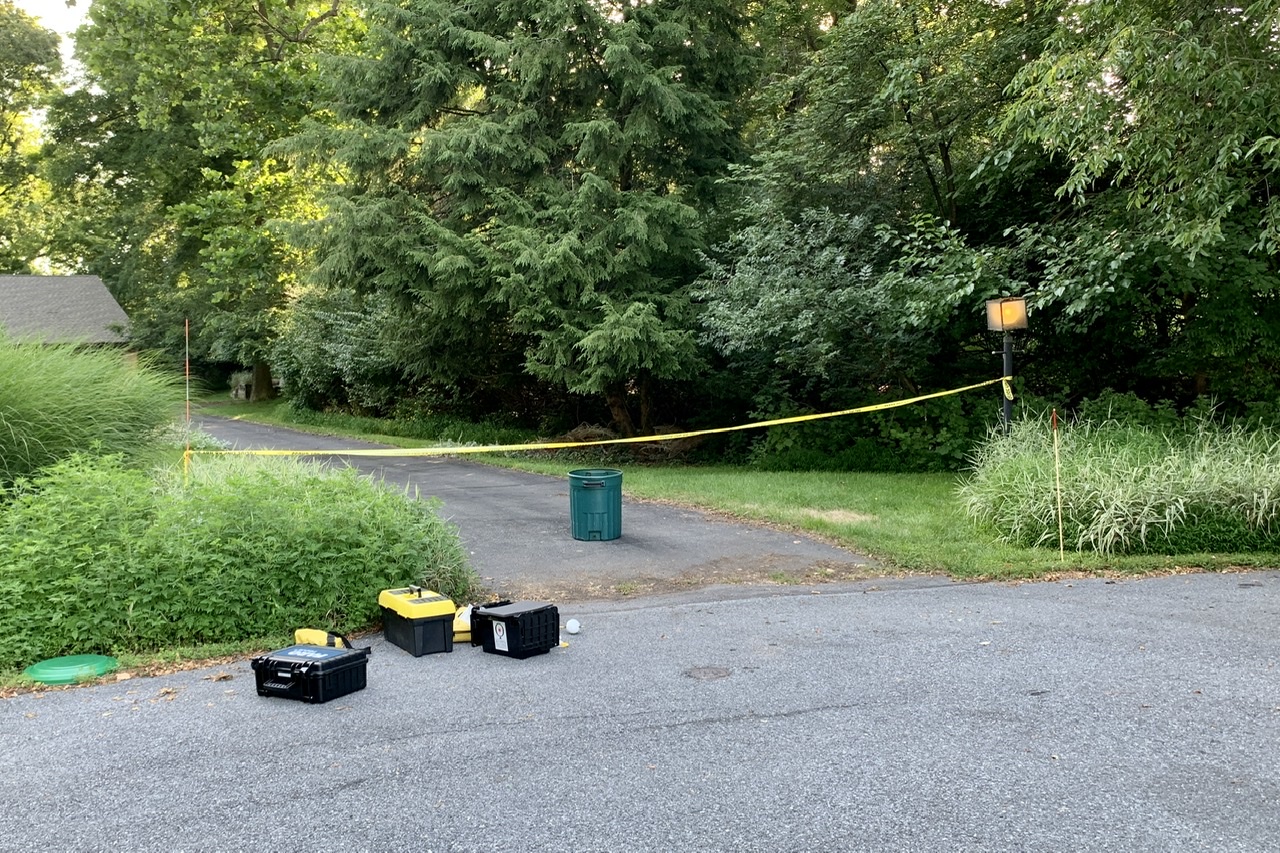 An autopsy is scheduled for Sunday.

The Berks County Detectives and Bern Township Police Department want the Bern Township residents and the community to know there is no further threat or danger.

As the investigation progresses, more information will be available.