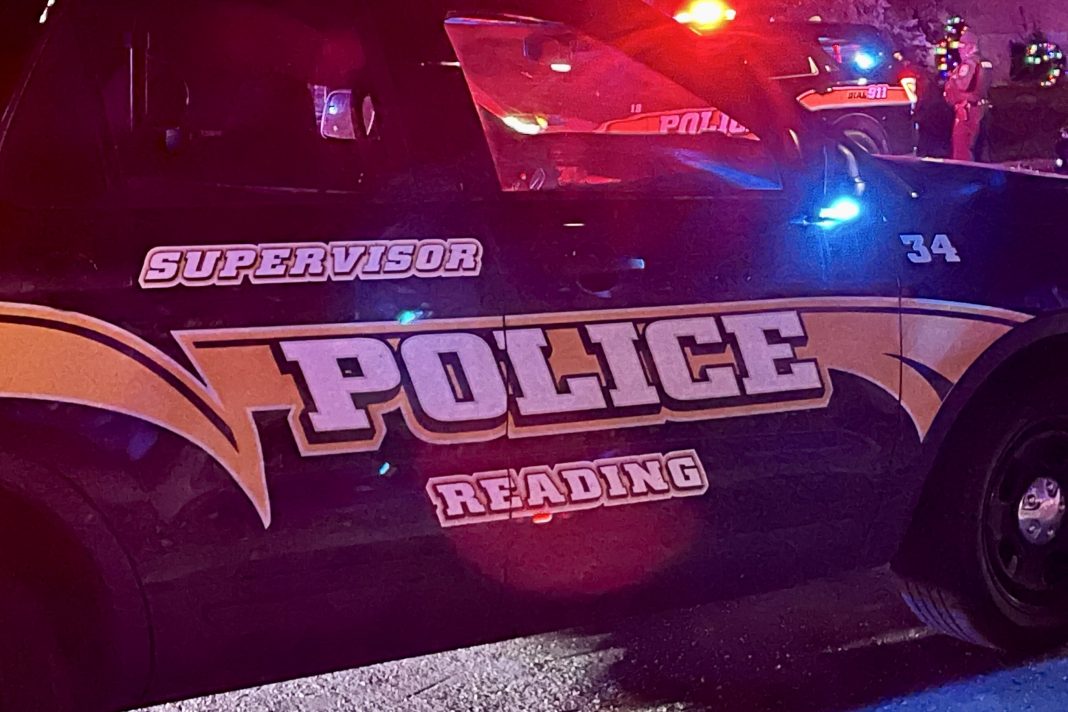 The Reading Police Department is investigating three separate shootings, two of which took place in the early hours of September 11, 2022, and another Sunday evening, resulting in one dead and three hospitalized.

Officers responded to the Bookbindery Apartments, located at 150 North 4th Street, around 1:40am for the report of a shooting. Police say the victim, identified as 57-year-old Bruce Sellers, died of his injuries on scene. No suspect information has been released.

The second shooting occurred at approximately 2:07am in the area of North 3rd and Court Streets. Initially called in by firefighters at a nearby station, they described to dispatch hearing 30-40 shots with several vehicles and a motorcycle fleeing the scene.

The third shooting happened in the 500 block of Franklin Street around 5:50pm, initially reported to be shots fired. Upon arrival, officers found a 20-year-old female victim with a non-life-threatening gunshot wound to the leg. No suspect information has been released.

Reading Police believe none of the incidents are related and say there is no known risk to public safety at this time.

The investigations are ongoing and anyone with information relative to these incidents is asked to call Reading Police Department at 610-655-6116 or contact Crime Alert Berks at 877-373-9913.