Police in Spring Township are investigating after a shooting left three people injured Thursday night in the 00 block of West Wyomissing Blvd, near the Springwood Garden Apartments.

Police and EMS arrived around 8pm to find 3 adult males who suffered gun shot wounds. Two of the victims suffered wounds to their upper bodies and 1 victim suffered a graze type wound to his back. All three were transported to Reading Hospital for treatment. 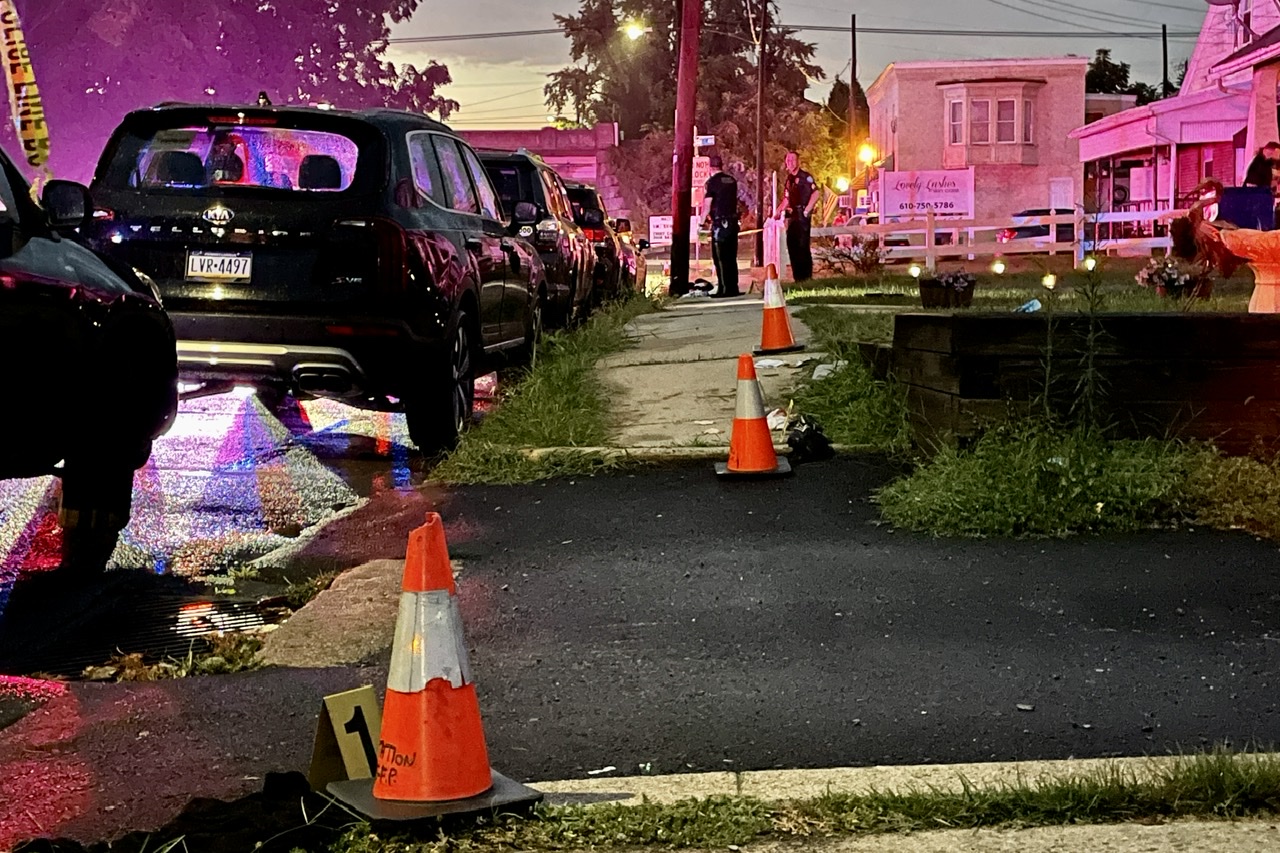 Investigators have also determined that this was most likely a planned encounter between the suspects and victims and that there is no reason to believe that there is any danger to any other members of the public.

Anyone with information is encouraged to contact the Spring Township Police Department at 610-678-3431 and ask to speak with Detective SGT Robert long.