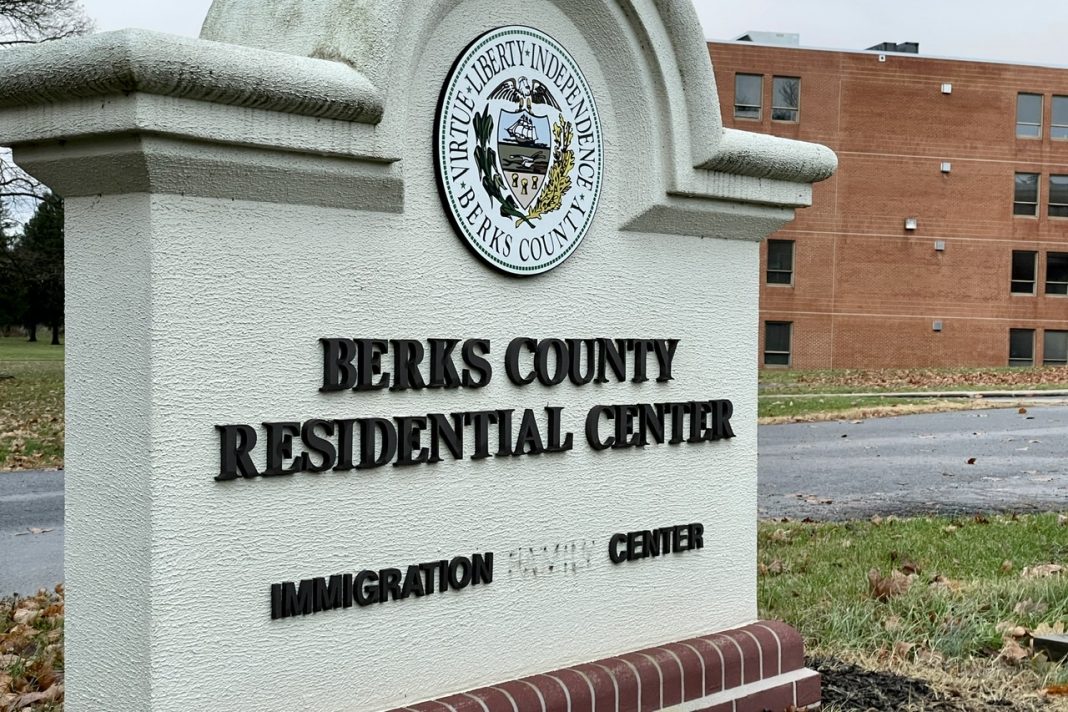 The federal government has notified the County of Berks that, effective January 31, 2022, they will be ending the contract with the Berks County Residential Center in Bern Township.

County officials met this afternoon with management and staff at the BCRC and informed them of the federal government’s decision.

The Berks County Residential Center opened in 2001 as a 96 bed immigration detention center operated by Berks County on contract with U.S. Immigration and Customs Enforcement (ICE).

ICE made an announced in March of 2021 that the detention center would no longer be used for family detention. A year later, February 2022, it was reported to have reopened for only adult women.

“The County of Berks would like to thank the BCRC staff and employees and AFSCME for their service and commitment to this program. County officials are also committed to do everything possible to support these employees during this transition” said a statement from the County.