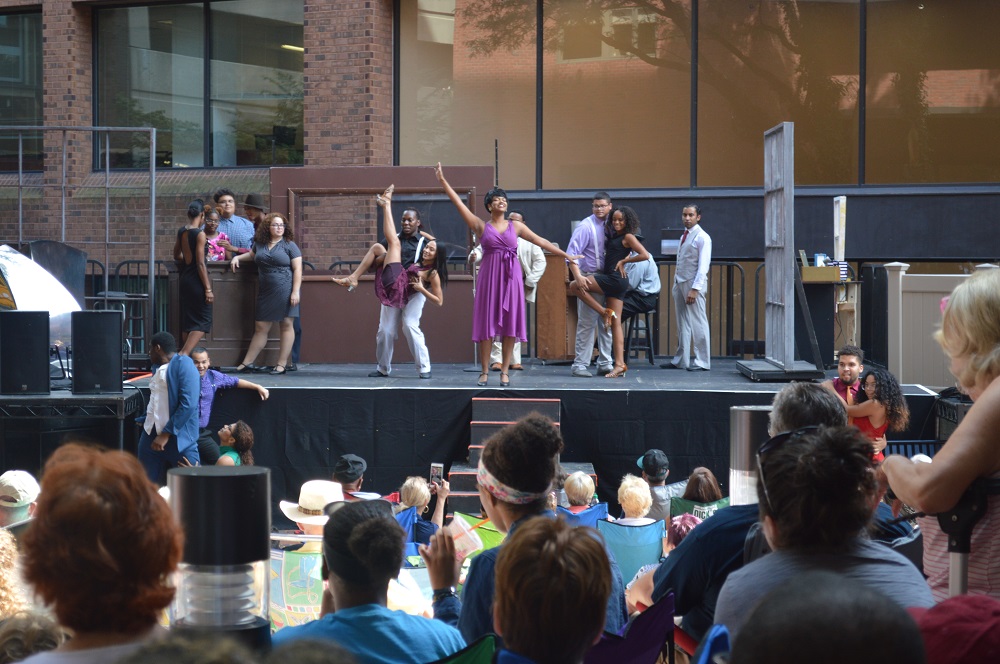 Berks County Community Foundation has awarded $45,300 to 10 organizations to bring arts programs to downtown Reading. This is the final year of the five-year Penn Street Arts Grant program that invested $250,000 in arts activities along Penn Street. A sister initiative, the Rural Arts Grant Program, awarded another $250,000 in arts activities in Berks County’s rural communities during the same period.

This year’s Penn Street grants include $9,950 to Genesius Theatre for its Theater on the Square program, which will stage a full-scale musical production with complete cast and orchestra in September in the courtyard at Sixth and Penn streets. $7,250 to Ringgold Band to perform three concerts on Penn Street during various community events.

$5,500 to Barrio Alegria for El Circo del Barrio: An Interactive Experience, a roving dramatic performance that will incorporate dance and food along Penn Street this fall. $4,100 to WCR Center for the Arts for the Historic Women’s Club Art Exhibit and Opening Night Performance related to the 2020 centennial of women’s suffrage. $4,000 to Zion’s Evangelical Lutheran Church to perform Robert Hood, a puppet show, at the Penn Street Market in summer 2019. Funding is for a sound system and puppets.

$4,000 to South Central pARTners at Millersville University to support “Pen Street: A City of Poems.” This program will engage downtown Reading with installations of visual poetry and performances along Penn Street during National Poetry Month in April 2020. $4,000 to Reading Choral Society for the Keep Choral Singing in Reading: Reading Sings program, which promotes choral singing as an important part of the community and reaches out to a younger, more diverse community to join the Choral Society. A March 2020 concert will be held downtown. 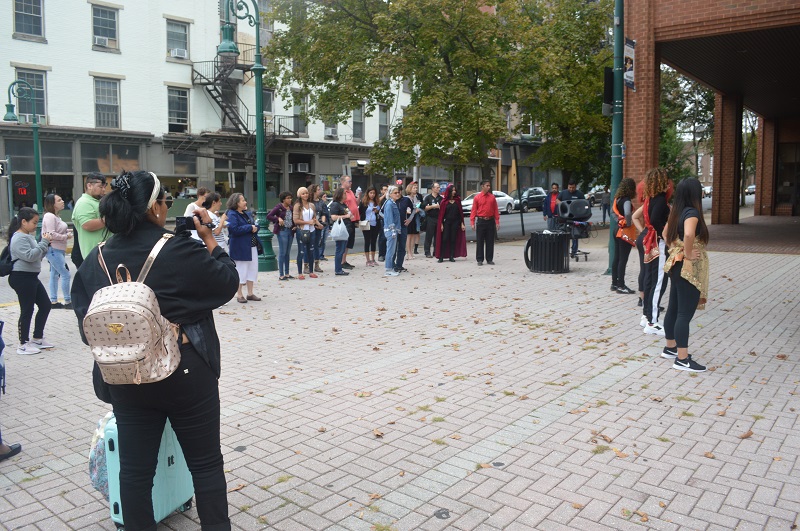 $3,000 to RIZE for the Penn Street Pop Up Master Dance Project, which is holding classes and rehearsals at the GoggleWorks Center for the Arts and conducting pop-up events on Penn Street through September to promote RIZE after-school programs and the D.O.T.S (Dancing on the Streets) Fest scheduled for September 21.

$2,500 for “The Reading Experience: Eyes on Reading,” a Berks Arts Council-supported initiative that will project “50 morphing faces of people who live, work and play in Reading, onto buildings, sidewalks, trees and other surfaces in and around” Reading. $1,000 to ReadingFilmFEST 2019 to support the FiveMinuteFilmFEST to be held at the WCR Center for the Arts. The competition is designed to encourage and celebrate local students interested in film. The competition connect them to ReadingFilmFEST and provides them with opportunities to meet professional filmmakers.

“Funding these arts programs has been part of the Community Foundation’s strategy to encourage residents of the city and the region to support downtown businesses and spur development of vacant properties by creative entrepreneurs,” said Heidi Williamson, Community Foundation vice president of programs and initiatives.