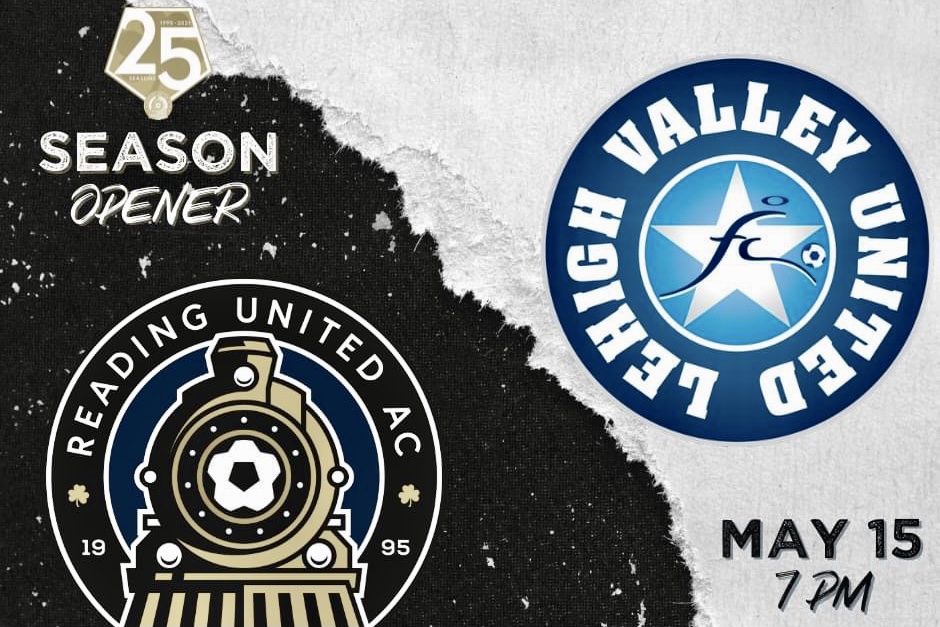 A four-goal stretch across just 16 minutes of game time proved to be too much for Reading United to overcome in a 5-1 loss to Lehigh Valley United on Saturday evening. With the loss, Reading drops to 0-1 on the season, while LVU improved to 1-1.

Goals in the 23rd, 27th, 31st, and 39th minutes by the home side put Reading in a position it hasn’t been in over a decade’s worth of games.

Nick Pariano put in his first in a United kit to pull one back for Reading in the 73rd minute, but it was much too late for Reading to mount a significant comeback.

Pariano led the team with four of their seven shots. Lyam MacKinnon had two of his own, while Marcus Brenes had one. Carson Williams made five saves in net.

Reading looks to get back on the winning track on Wednesday evening, as they face the 2-0-1 West Chester United SC in West Chester.