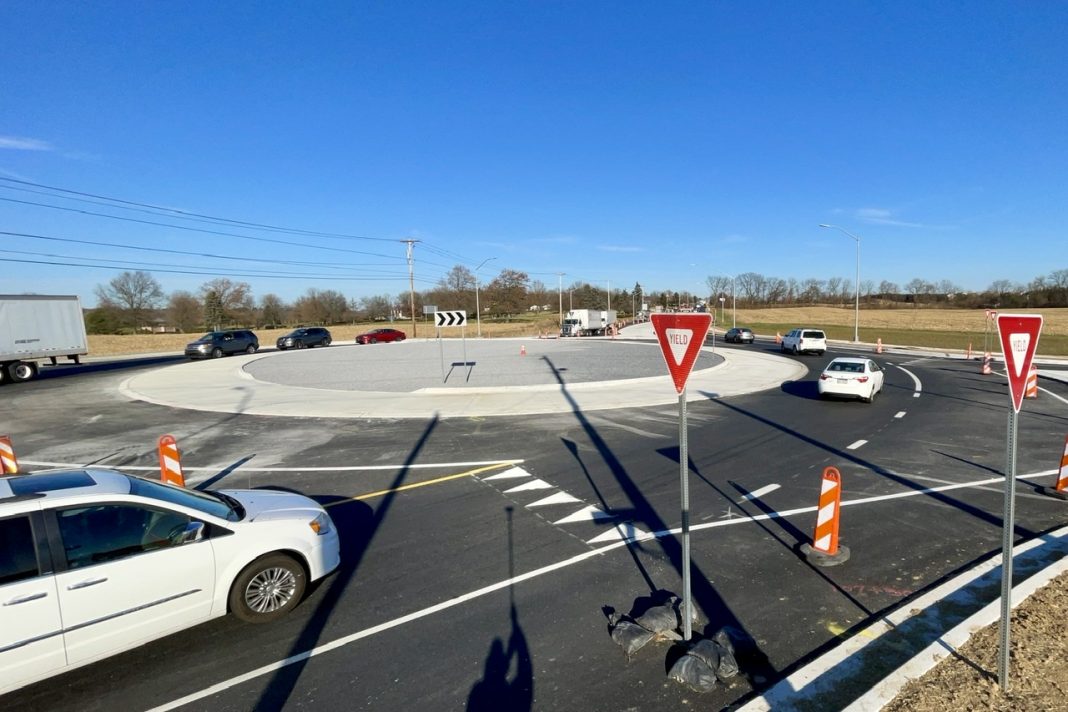 The Pennsylvania Department of Transportation announced Monday that according to department data, fatalities, injuries, and crashes decreased overall after intersections at 33 locations were replaced with 36 roundabouts.

“We continue to see that Pennsylvania’s roundabouts save lives and reduce crash severity,” said PennDOT Secretary Yassmin Gramian. “While they aren’t the right option in every intersection, we’re pleased that they help to make our roadways safer.”

PennDOT recently reviewed data for 36 roundabouts on state routes at intersections that were previously stop or signal controlled. These roundabouts were selected based on having at least three years of crash data available before and after the roundabouts were built. This accounts for a total of 387 before years and 220 after years of data.

Department data from 2002 through 2021 – based on police-submitted crash reports and weighted based on the number of before and after years, but not for increases in traffic volume – shows the following:

Unfortunately, there was one fatality in one of the roundabouts; however, there were a combined three fatalities prior to the installation of roundabouts at the 33 locations.

In addition to the 36 roundabouts meeting the selection criteria, 38 other roundabouts have been built on state routes with 16 more under construction and 15 in final design.

Roundabouts are frequently installed to address intersections with safety issues but may also be installed to improve traffic flow as well as other reasons such as traffic calming, and to facilitate pedestrian mobility.

Although roundabouts are safer and typically more efficient than traditional signalized intersections, they may not always be the best option due to topography or other reasons, such as property impacts, capacity issues and proximity to other intersections.

Roundabouts are recognized by the Pennsylvania State Transportation Innovation Council (STIC) as an innovation that has become standard practice within the transportation community.