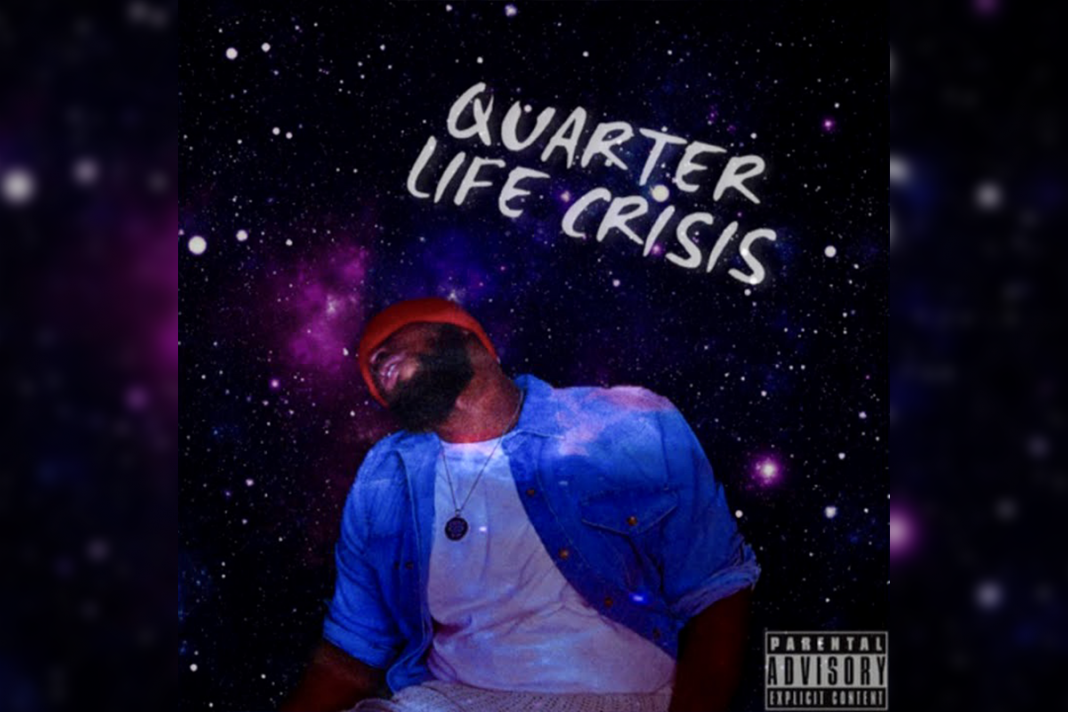 A graduate of Berks Catholic Highschool, Foy, whose stage name is Quasii, is currently completing his Bachelor’s Degree in Professional Writing from Kutztown University.

“​I decided to major in Professional Writing because I want to write lyrics the rest of my life​,” he said. In addition, prior to the pandemic, he volunteered in the community with a local church-run after school program. “​If it wasn’t for 2020, I’d still be doing it​,” said Foy. “​Kids give you so much energy. I miss those days​!”

Foy discovered that he had a passion and talent for rapping back in highschool, where he fondly recalled freestyle rapping with friends. “​I’ve now been rapping for seven years​,” he said. He also shared that, pre-pandemic, he enjoyed rapping at a “Freestyle Friday” event in Reading last year.

When it comes to his music, Foy shared that it has truly been a journey. “​[My music] has been a way for me to communicate the things that [otherwise] I was too afraid to say​,” he said.

“​Growing up, I had a hard time speaking up; a tough time getting emotions out. With music, I’m more able to get those emotions out, and communicate with people through music how I’m feeling.​”

Foy shared that the tracks on his debut album, “Quarter Life Crisis,” deal with lots of issues he has been experiencing currently–issues that will be relatable for any young adult, such as the pressures of college debt, uncertainties about the future, and relationship problems.

“​My main purpose with music is to get people to think​,” he said. “​[In this album I explore issues such as] how I’m treating people, and focusing on inner peace.​“

When it comes to his future as a rapper, Foy is optimistic. “​I don’t want to do something that I can be good at to make money, but be miserable​”, he said. “​I want to love what I do, and be passionate about it–and that’s music​.”

You can find out more about Foy’s music by following him on Instagram @quasiimode and twitter @quasii_mo. “Quarter Life Crisis” is available for purchase and streaming on Spotify.