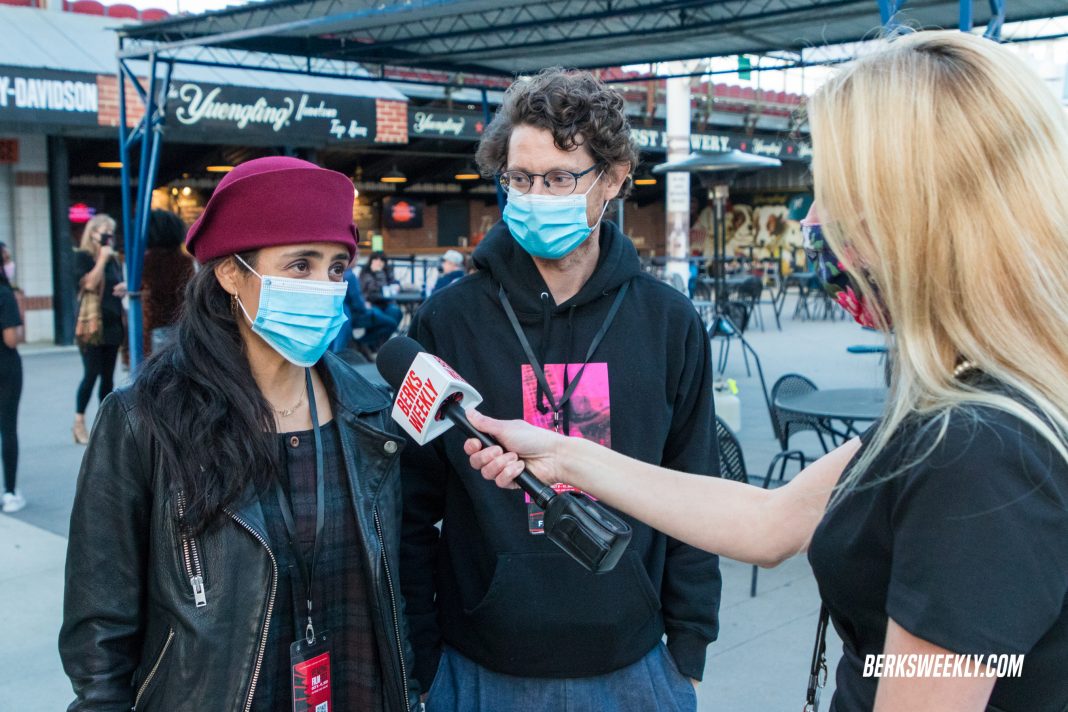 The current pandemic did not prevent the 6th annual Reading Film Fest from being a resounding success the weekend of October 9-11.

Rather than holding the event at the Goggleworks building as in the past, this year’s event was held outdoors at the First Energy Baseball Stadium in Reading. Attendees had the option of watching the films on a big screen at the stadium, or online from the comfort of their own home. In-person viewers arrived wearing masks and were encouraged to practice social distancing.

Numerous filmmakers, actors, writers, and others involved in the filmmaking process expressed their gratitude for the fact that the event was still able to be held this year, while Schott delivered a moving speech thanking the numerous sponsors who made this year’s event possible.

The films that debuted as part of the 6th Annual Reading Film Fest are currently available online until October 18 due to popular demand. Film passes can be purchased here: http://readingfilmfest.com/attend/

Announced Sunday evening, here are a few of the winners: