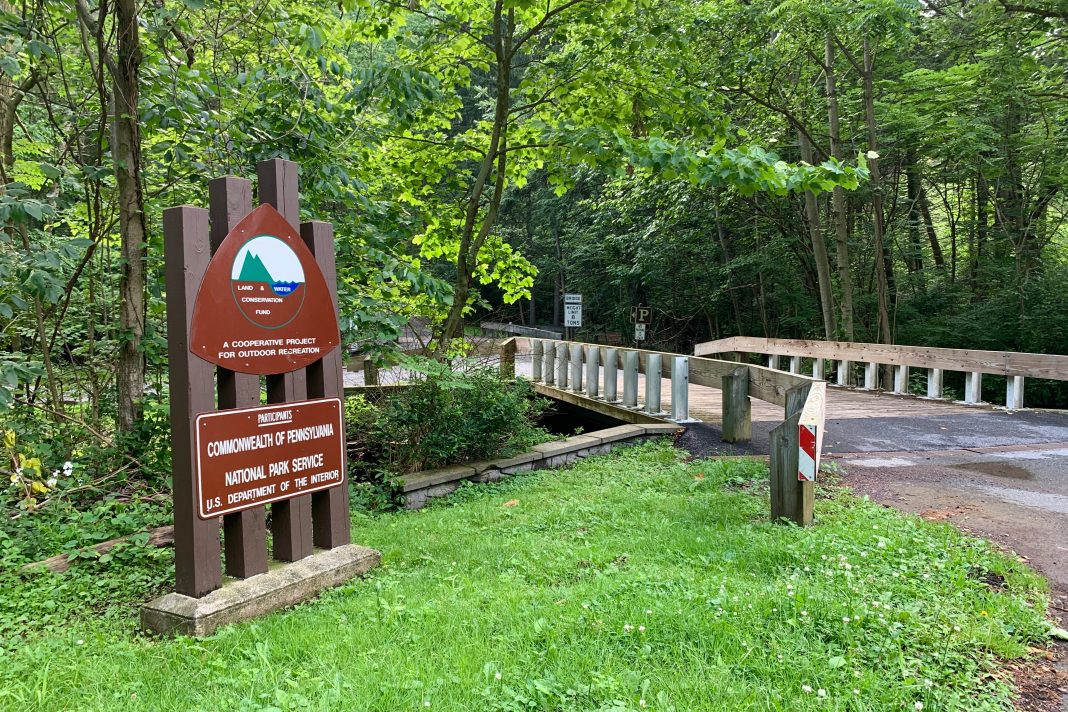 “Brent has displayed a wealth of enthusiasm and commitment to our natural resources as he progressed through bureau ranks,” Dunn said. “He brings to the education center’s top post a breadth of experience and service that can only benefit the more than 82,000 visitors that facility draws each year.”

Erb will oversee staff and daily environmental education activities at the Nolde mansion dating back to the early 1900s, as well as the nearby C. H. McConnell Environmental Education Hall, housing year-round programming.

Amid the center’s deciduous woodlands and coniferous plantations is a network of trails leading to the center’s teaching stations, wildflower gardens, streams, ponds, and diverse habitats accessible to both students and casual visitors.

“I’m honored for the opportunity to oversee the operation of not only one of Pennsylvania’s 121 state parks, but one with the distinction of being the commonwealth’s first environmental education center,” said Erb. “Along with the dedicated staff of Nolde Forest, we’re proud to serve as an outdoor classroom for thousands of visitors each year who come to explore the forest, volunteer to help care for our park and learn about nature and how to be better stewards of our land, air and water.”

He later worked as a natural resource specialist at the bureau’s Harrisburg headquarters, and then as park manager of the Susquehannock State Park Complex, Lancaster County.