1 dead after shooting in parking lot of Reading supermarket

One person is dead after a shooting in the parking lot of the Reading Plaza Super Market Sunday afternoon.

Reading Police and EMS were called to the area of North 6th Street and Greenwich Street Sunday, April 17, at approximately 1:45pm, for a report of a shooting in the supermarket parking lot.

Arriving on-scene, first responders found a victim with a gunshot wound in the 500 block of North 6th Street. He was transported to Reading Hospital, where he was pronounced deceased. 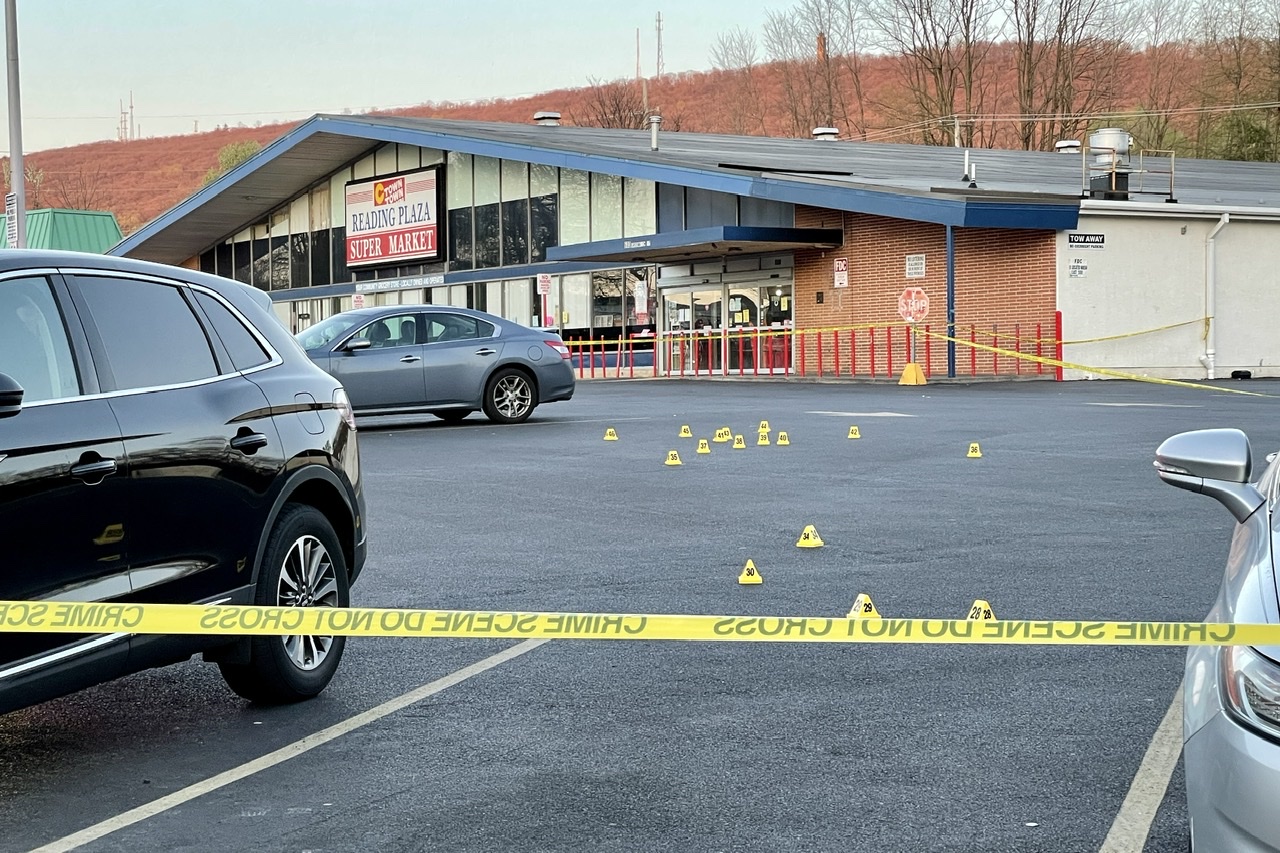 Police closed a portion of the parking lot and the 500 block of North 6th Street for several hours Sunday to process the crime scene. 40+ evidence markers could be seen in the parking lot.

Initial reports suggest the suspect fled the scene. As of Monday morning, police have not released any details of the incident, or information regarding a suspect. 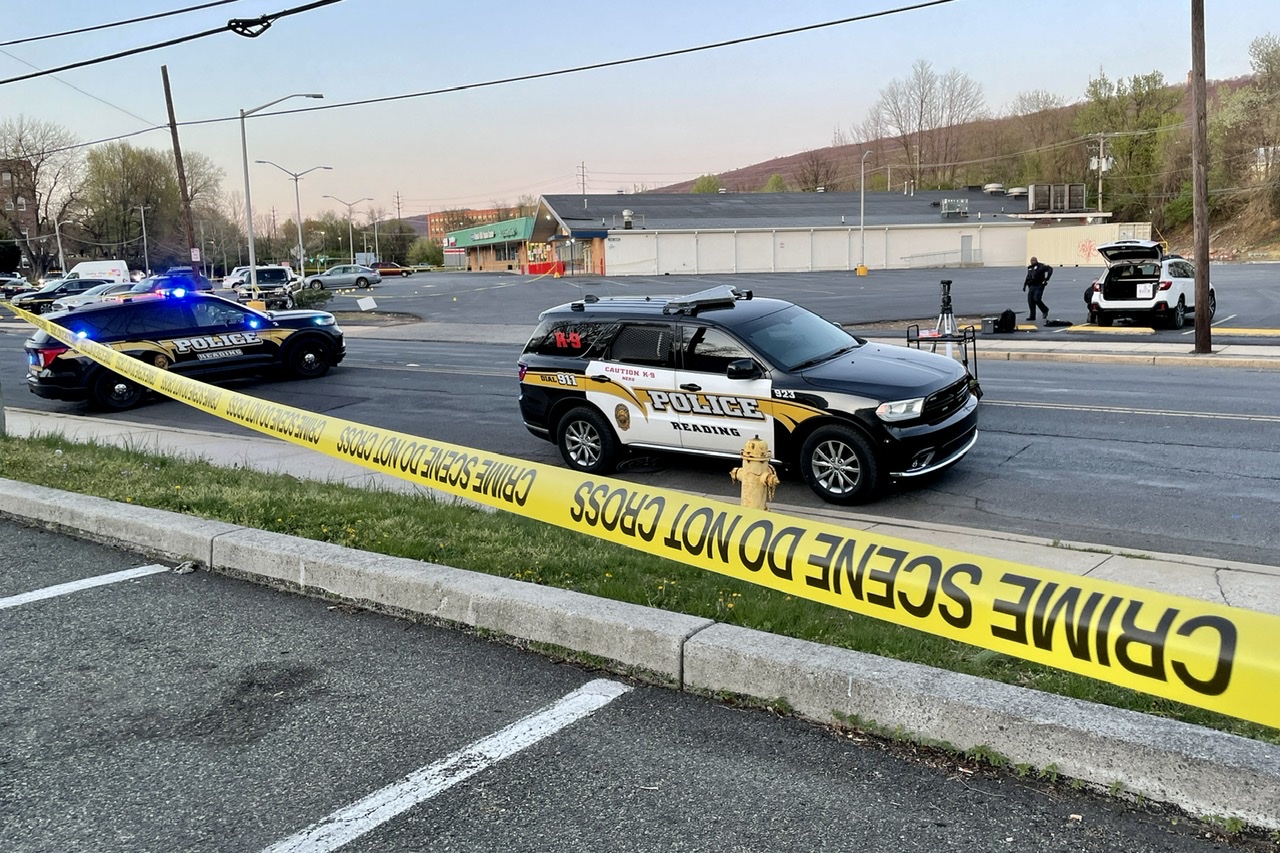