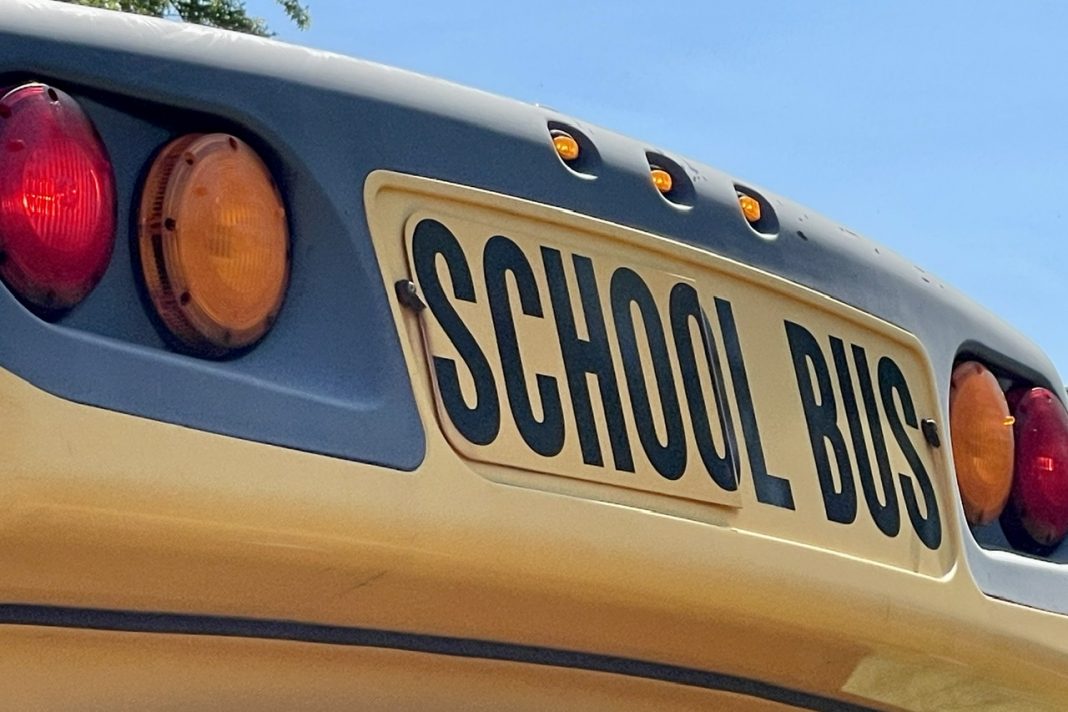 A 33-year-old bus driver from Mertztown is accused of driving under the influence while transporting students to school Thursday morning.

Pennsylvania State Police, Troop L Reading were dispatched to the 100 block of Forgedale Road in District Township on September 8, 2022 at 8:05am for a report of a school bus driver possibly undergoing a medical episode.

According to a public information report, four children were onboard school bus and were being transported at the time.

Upon arrival, Troopers say the operator displayed signs of impairment and was subsequently taken into custody for suspicion of driving under the influence.

No children were injured during the incident, and they were returned to the custody of school district officials.

Pennsylvania State Police did not release any further information on the incident.