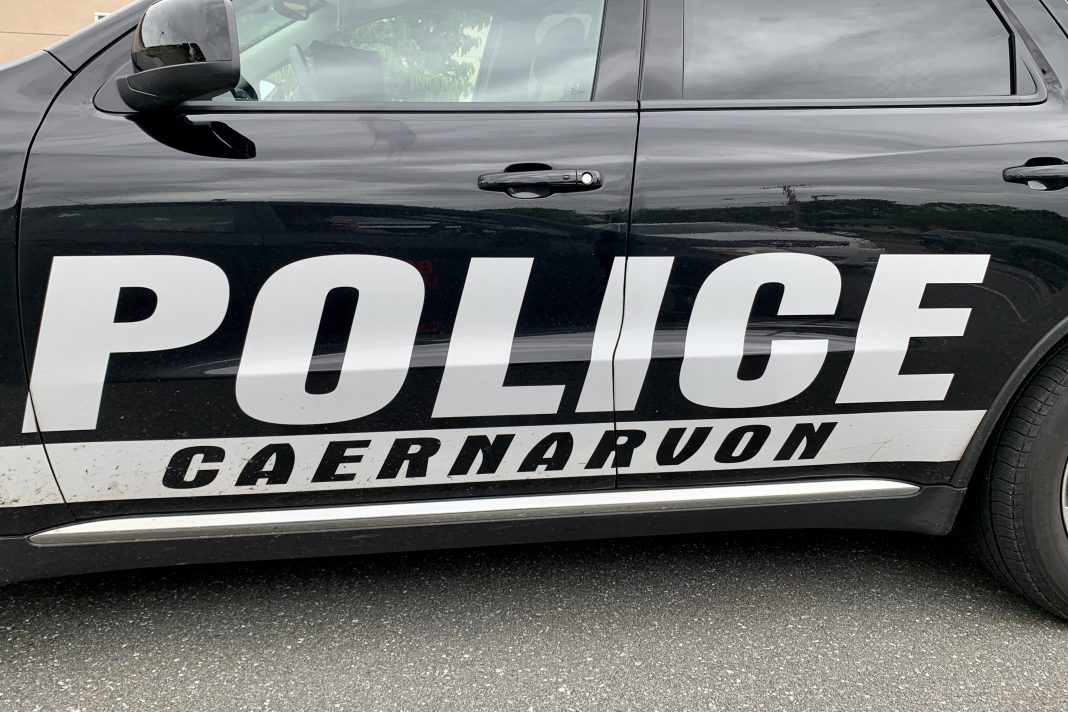 6/3/20 – On June 2, 2020 a patrol officer was flagged down by a Sheetz employee regarding an intoxicated person on the property. This person was later identified as Jacob Aharonian. The officer engaged Jacob in conversation who quickly became belligerent and non compliant with the officer.

During the encounter Jacob slammed the car door on the officer’s hand and began to resist the officer’s attempt to detain him. A long fight between the two ensued where the officer deployed his taser on Jacob with little effect.

The officer continued to try and control the male and during a fight on the ground, Jacob was able to take control of the officer’s taser briefly. The officer was able to remove the taser from Jacob’s hands, but was later punched in the head and briefly knocked unconscious.

During this incident, Jacob’s father, Edward Aharonian arrived. The officer began regaining consciousness and attempted to grab his taser again. Edward then kicked the taser away from the officer preventing him from using it to help control Jacob who was still actively resisting the bystander who was coming to aid the officer. Both subjects were eventually taken into custody by responding Robeson Township Police.

According to police, around midnight, a Caernarvon Township Police Officer was flagged down and advised of an intoxicated person at the Sheetz gas station in Morgantown. The Officer approached the person to engage the individual in conversation.

The officer then offered the subject a ride home and the subject was continuously being uncooperative. The person refused to comply with the Officers commands and became combative.

The officer then deployed his Taser, which did not affect the subject, the subject pulled the electric probes from his body.

During an altercation with the subject, the Officer was struck in the head rendering him unconscious. A bystander assisted with restraining the subject until additional police units arrived and took him into custody.

Two individuals were taken into custody resulting from their actions in the incident. The Officer was transported to Reading Hospital by Elverson Honey Brook EMS and was released this morning.