The Reading Police Department is investigating a shooting that took place around 1am Sunday, August 28, 2022, in the 800 block of Hampden Blvd.

Police were initially dispatched to 1200 block of Windsor Street for the report of a shooting. Once on-scene, they found a male with a gunshot wound to the arm and abdomen.

Parts of an alley between Hampden and Windsor Streets were closed for several hours while police conducted an investigation. 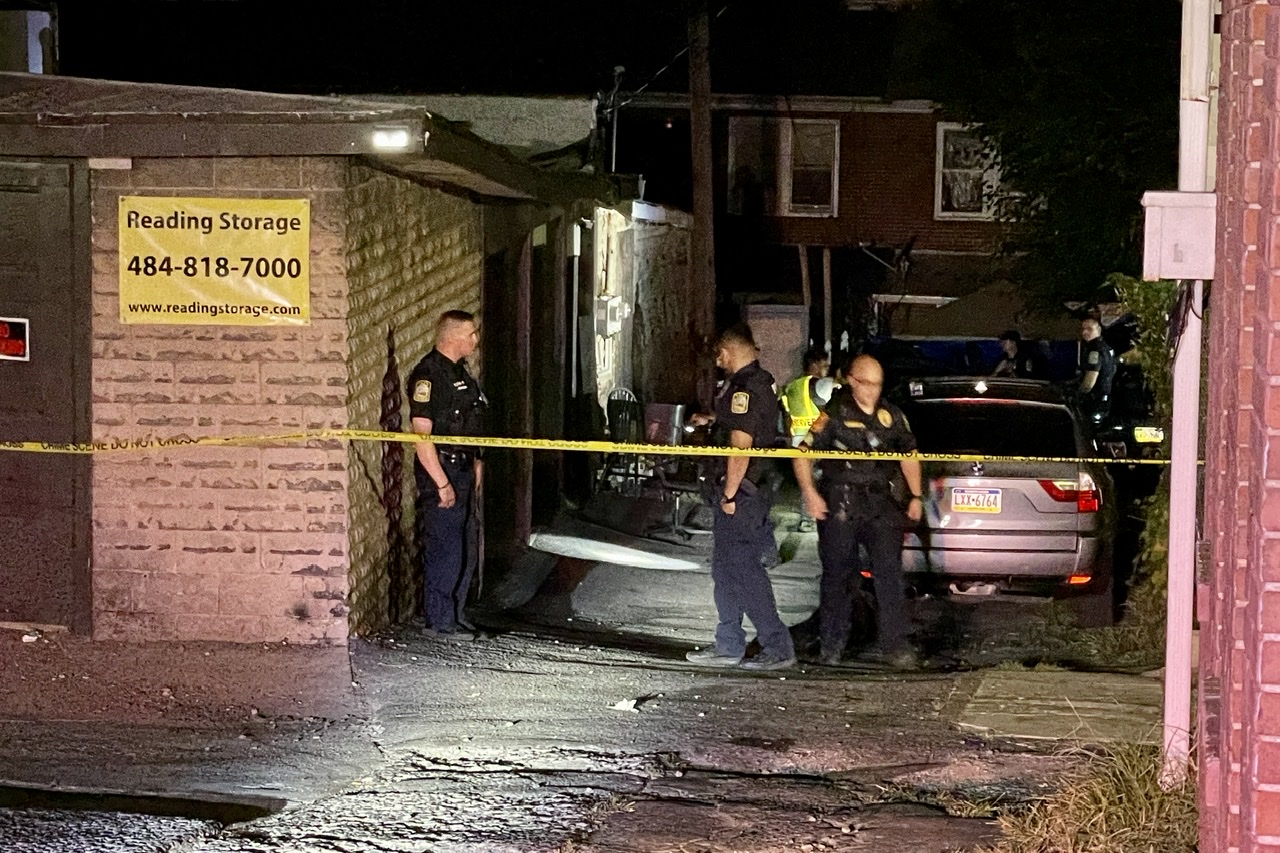 As of Monday, police say the incident is currently under investigation and no arrests have been made.

Anyone with information is asked to contact The Reading Police Department at 610-655-6116. Information can also be provided anonymously by calling Crime Alert Berks County’s anonymous tip line at 1(877) 373-9913.