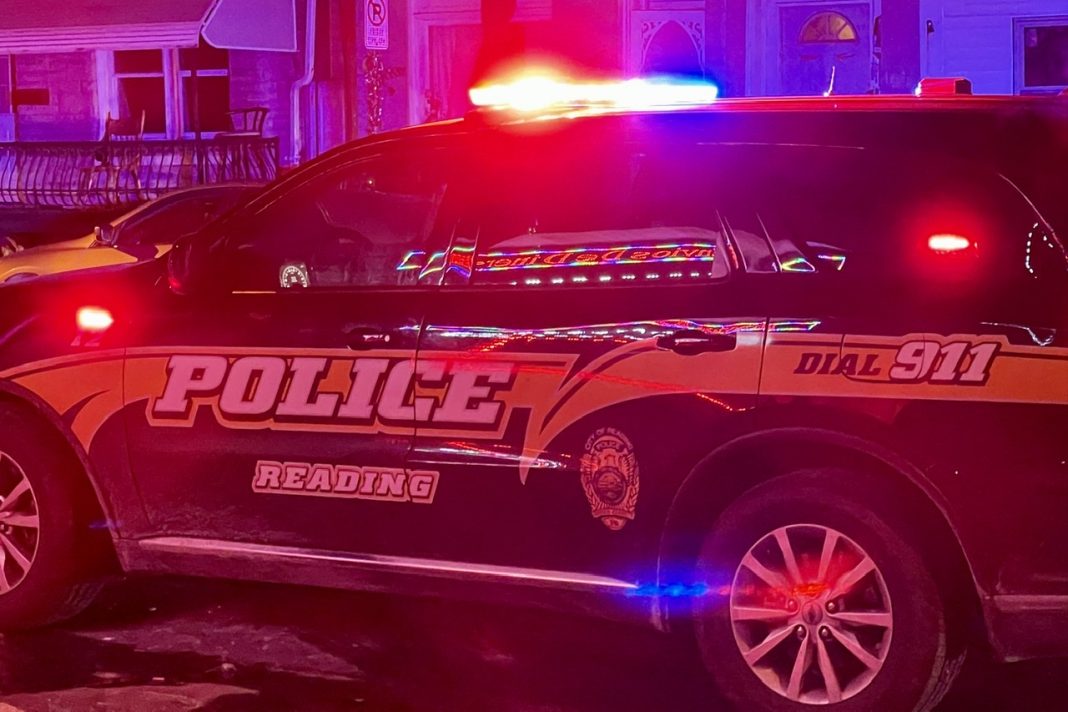 Man was transported to the hospital early Wednesday morning for injuries sustained during a shooting near Penn Street and South 3rd Street in the City of Reading. Police say the suspects fled the scene.

According to investigators, officers responded to the 200 Block of Penn Street for the report of a shooting at approximately 2:30 am.

Officers located a male victim with a gunshot wound to the leg identified as Carlos Rodríguez, 48 years-old. Rodríguez was transported to Reading Hospital for treatment of his injuries.

During the course of the investigation, Police say that an unidentified male suspect got into an argument with Rodríguez in the 300 Block of Penn Street.

Anyone with additional information is asked to contact the Reading Police Criminal Investigations Division at 610-655-6246 or Crime Alert Berks County 877-373-9913.