South Heidelberg Township Police are investigating a shooting in Wernersville that ended with a car crash along Penn Avenue and State Hill Road late Friday night in Wyomissing.

Police were dispatched to 23 East Penn Avenue in Wernersville around 10:32pm for a report of a male that was shot. According to Police, While enroute to the call, SHPD Officer Bryan Baxter observed a red Lexus sedan fleeing the scene at an excessive rate of speed, headed east on Penn Avenue.

At that time, two officers continued to respond to the scene of the incident, while Officer Baxter attempted to catch up to the fleeing Lexus, believing that it may have been involved in the shooting.

Police say the fleeing Lexus was reported to be travelling around 90-100 mph and not stopping for traffic signals, causing the Officer lose sight of the vehicle.

Officers from Spring Township and Wyomissing reported seeing the car pass by their location at a high rate of speed and also attempted to catch up to the car.

In the area of Penn Avenue and the route 222 interchange, Police say the driver cut off a vehicle attempting to merge onto Penn Avenue, causing that car to lose control and crash into a concrete barrier. 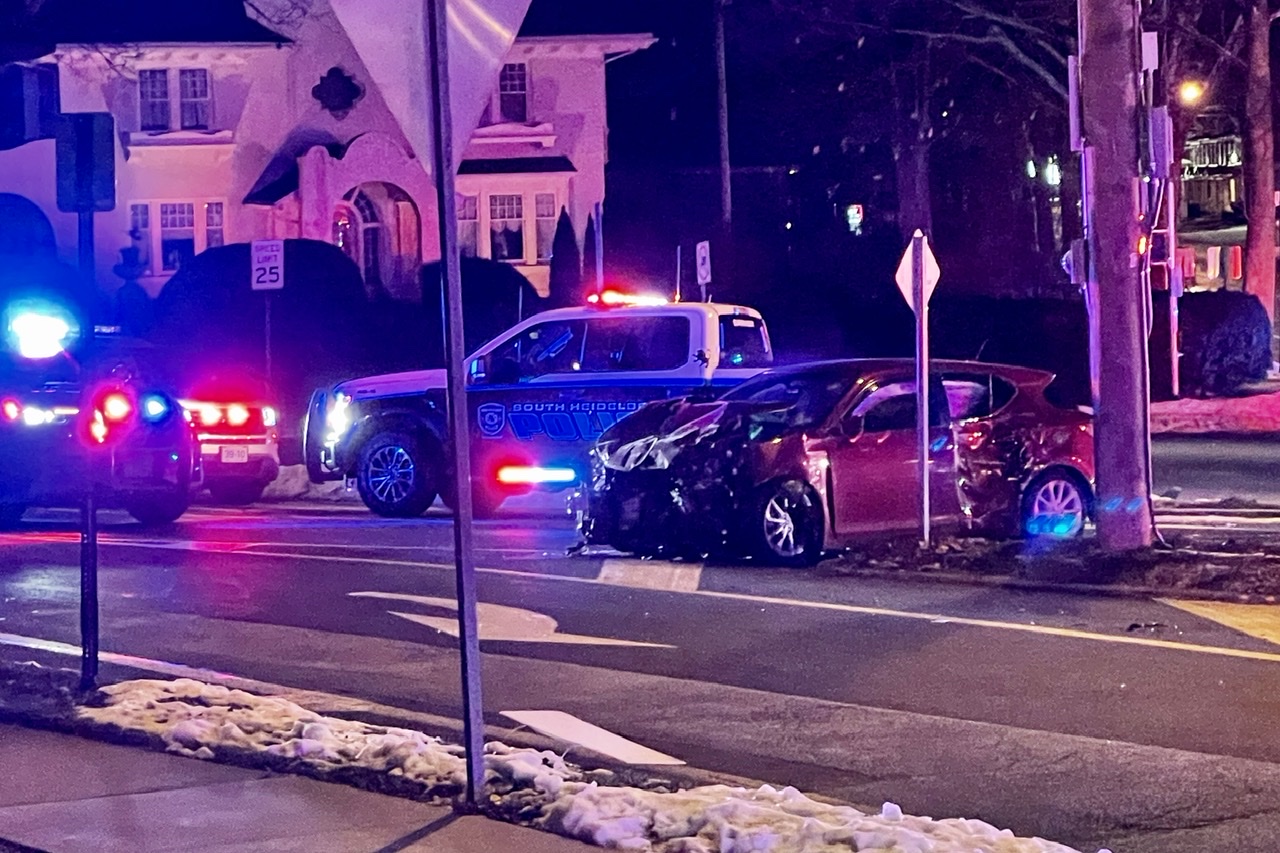 Upon reaching the intersection of Penn Avenue and Wyomissing Blvd., the driver then struck a 2017 Porsche broadside, causing that car to spin around several times, and sending the Lexus into a pole. The two occupants of the Porsche were transported to Reading Hospital via Western Berks Ambulance.

Inside the striking vehicle, Police found the 34-year-old resident from 23 E Penn inside the car with a single gunshot wound to the abdomen. Police said the injury did not appear to be life threatening.

Police also shared that the shooting victim was not cooperating with Officers prior to being sedated and rushed into surgery. 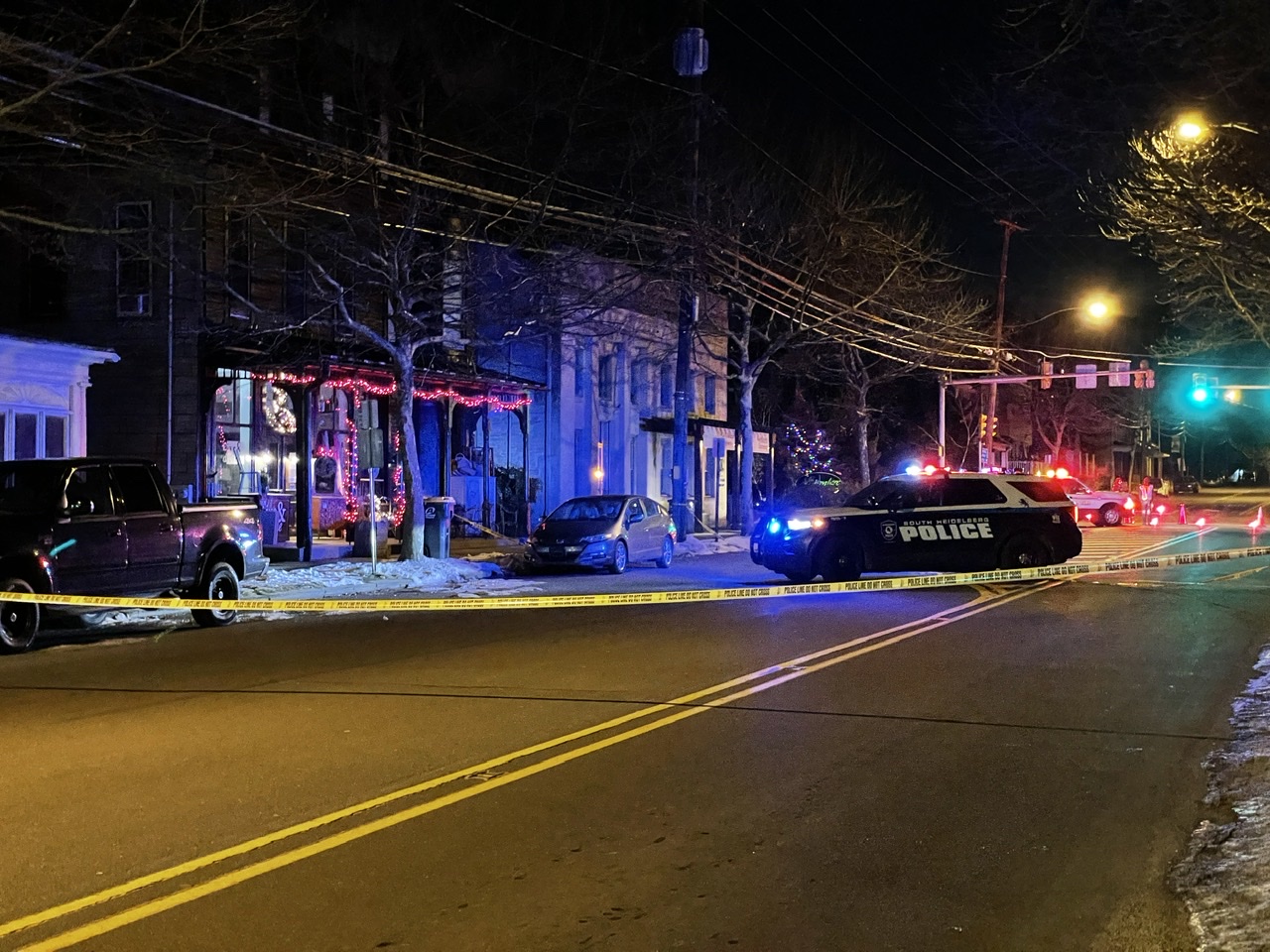 Police say no weapon was found at the scene, nor in the car involved in the accident.

The South Heidelberg Township Police Department wants to reassure the public that this was not a random act of violence, and there is no threat to the community.

Witnesses to criminal acts can also text Crime Alert Berks County’s anonymous tip line by texting 847411 and starting your message with the word ALERTBERKS + your tip. Crime Alert Berks will reward callers for information that leads to an arrest.