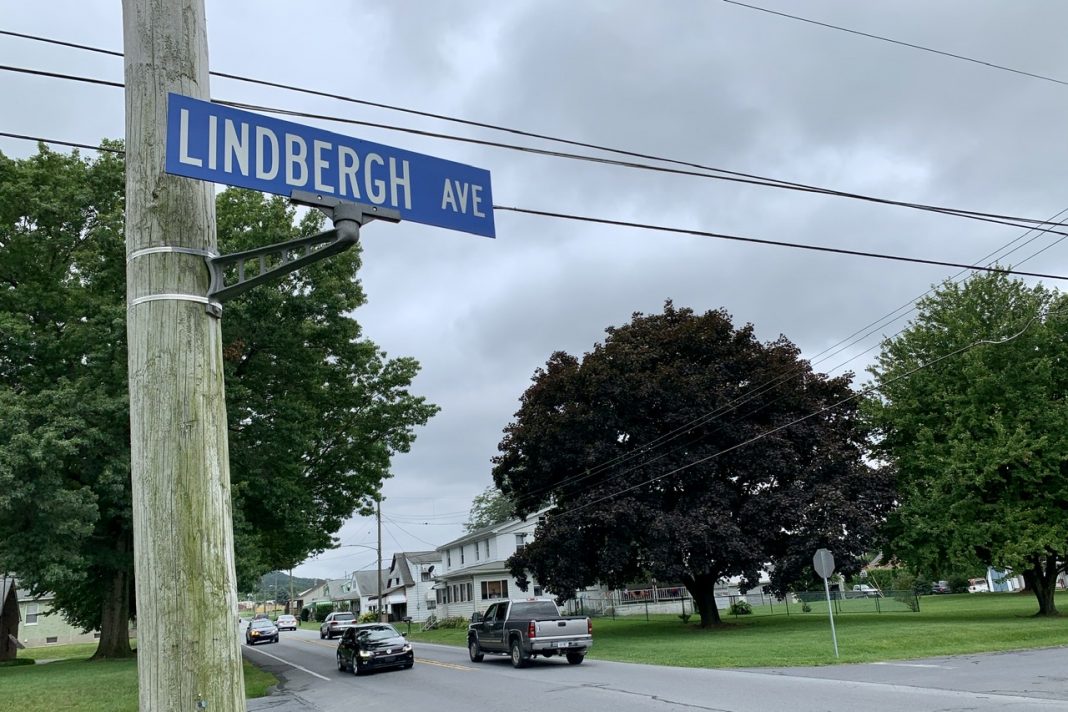 Northern Berks Regional Police are searching for a dark colored 2007-2012 Nissan Sentra with passenger side damage following a hit and run Saturday night in Maidencreek Township.

At roughly 11:50pm, Police and Fire Crews were called to the intersection of Park Road  and Lindbergh Avenue in Maidencreek Township for a vehicle accident involving a pediatric patient.

Initial reports indicate the striking vehicle fled the scene. Police have confirmed this, and are now asking for the public’s help in identifying the vehicle involved.

Anyone with information is asked to submit an anonymous tip to Crime Alert Berks County. Cash rewards are available up to $10,000 if the tip leads to an arrest.

Anonymous tips may be submitted by either calling 1(877) 373-9913, downloading the ALERTBERKS app on your mobile device.