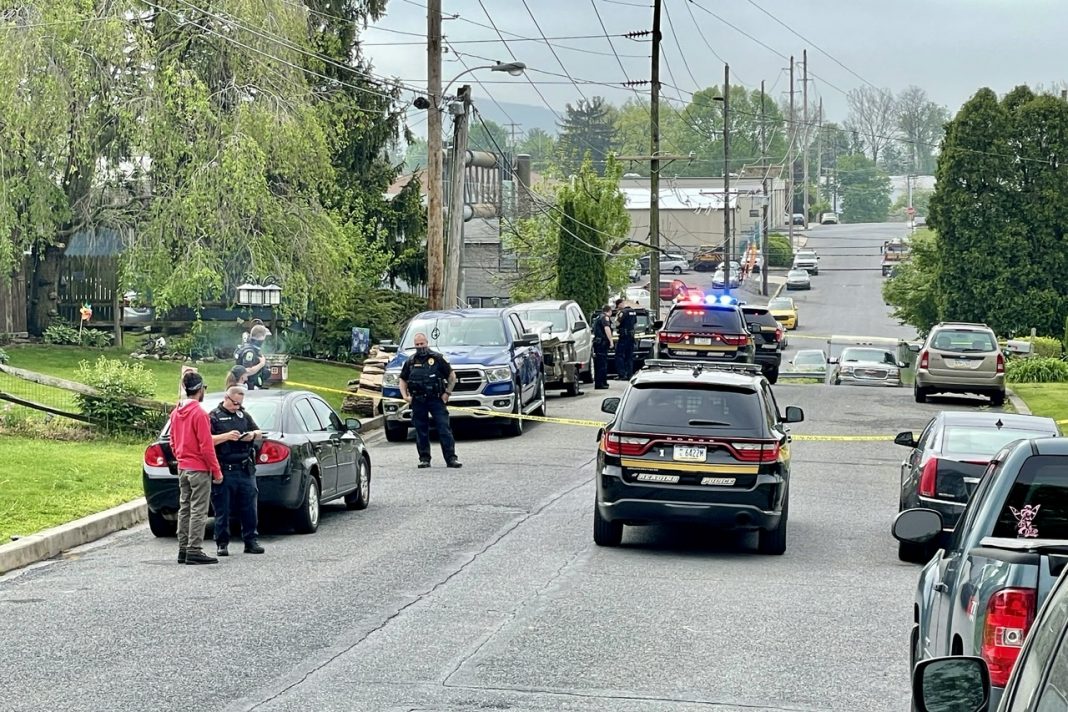 A Reading man is facing charges after he allegedly stabbed his wife to death Tuesday morning, according to authorities.

Police initially responded to a residence in the 1400 Block of Wayne Street for a report of a possible stabbing at approximately 08:32am.

According to investigators, responding officers located a female victim with multiple stab wounds in the residence.

The female, later identified as 44 year old Patricia Torres, was found to be deceased.

José Torres was transported to Reading Hospital for treatment of non-life-threatening injuries sustained prior to police arrival.

During the course of the investigation, Police determined that the victim was stabbed multiple times during a domestic incident with Jose Torres.

Jose Torres is currently in custody being charged with First and Third degree murder, and related charges.

Jose Torres is currently awaiting arraignment on those charges.

Anyone with additional information relative to this incident is asked to contact the Reading Police Criminal Investigations Division at 610-655-6246.