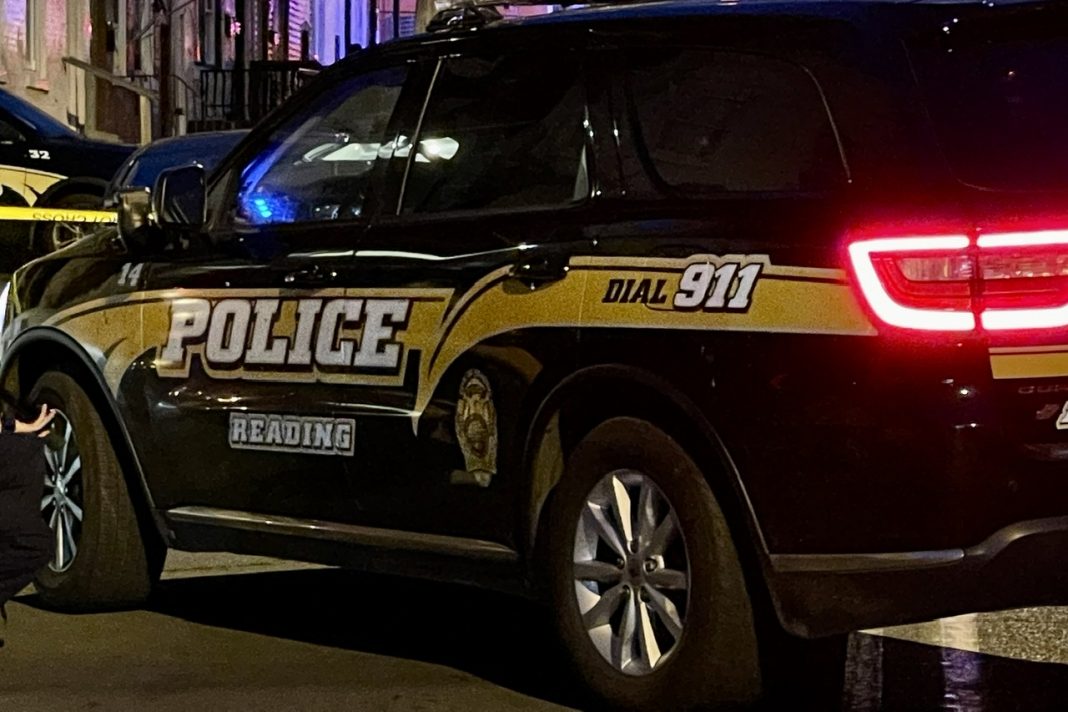 The Reading Police Department is investigating two fatal shootings that occurred in the early morning hours of Sunday, July 31, 2022, in two separate areas of the city.

The first took place in the area of the 400 block of Spring Garden Street around 3am when officers responded for the report of shots fired. Investigators identified the victim as Edwin Rivera-Valentin, who died of his injuries on scene.

Not more than an hour later, at approximately 3:50 am, officers responded to the 1200 block of Church Street for the report of another shooting. Investigators identified the victim as Quadell Spradley. Spradley was transported to Reading Hospital where he later died of his injuries.

Both investigations are ongoing and anyone with information relative to these incidents is asked to call Reading Police Department at 610-655-6116 or contact Crime Alert Berks at 877-373-9913.