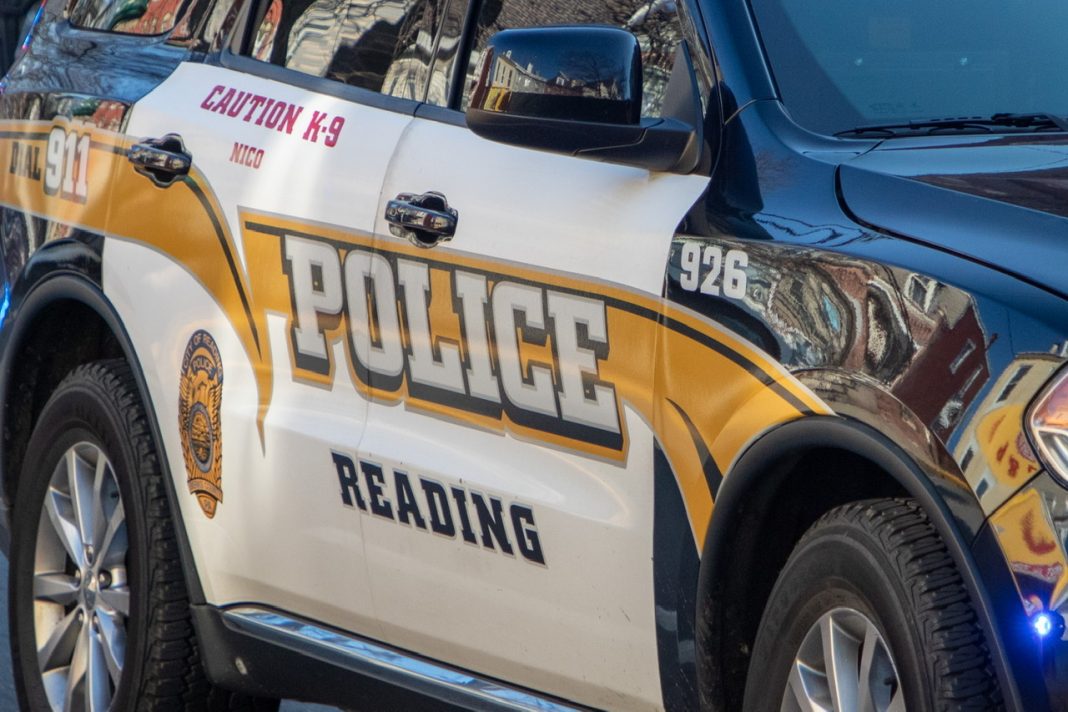 The Reading Police Department is investigating a shooting that left one man injured Friday morning, October 28, 2022.

Police responded to the McDonalds at 9th and Spring Streets around 6:38am for the report of a person shot during what was described as a road rage incident.

On arrival, officers spoke to the 18-year-old victim, who told them he had been shot in the face, in the jaw area.

Police say the victim is being treated at a local hospital for his injuries. They also added that his girlfriend who was in the vehicle, was not injured.

According to police, the victim said incident took place while driving in the area of 6th and Springs Streets, when another vehicle pulled up beside him and fired shots into his vehicle. He then drove to the McDonalds lot to call for help.

Investigators say it is an active investigation with leads being followed up, with updates provided if suspects are developed or arrests are made.