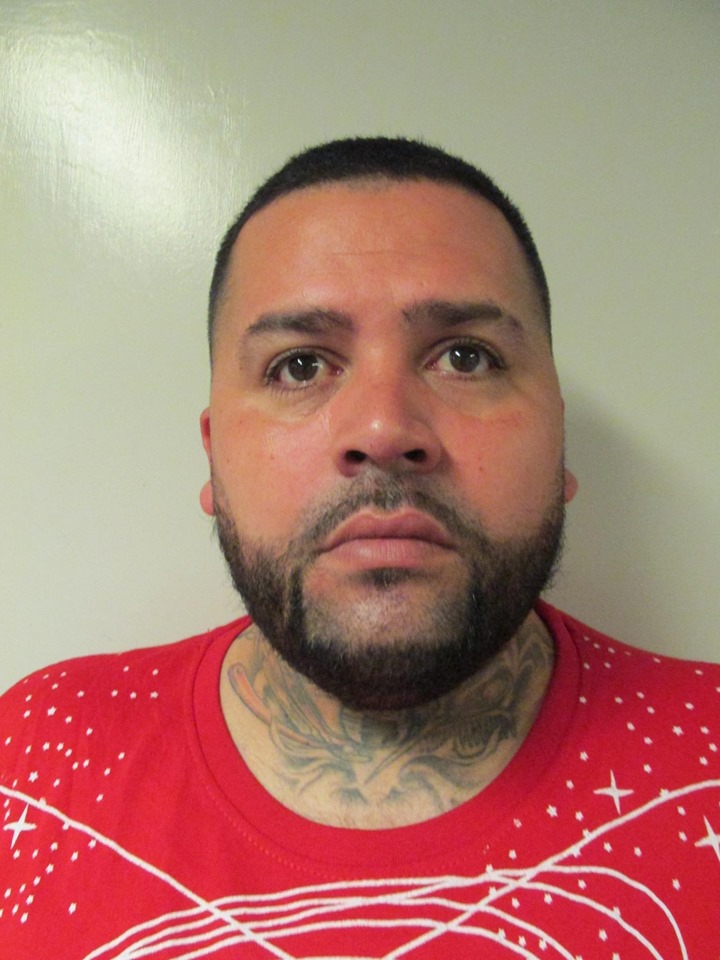 On Wednesday, July 3, 2019 at approximately 3 a.m., two Reading Police officers were on a detail in the 1100 block of Cotton Street, Reading, Berks County. The detail involved the investigation of three prior robberies, which occurred in that area over the past few days.

At that time and place, an officer observed a Hispanic male, later identified as Alberto Leon, Jr. operating a 2001 GMC Yukon, bearing PA registration. Leon was a person of interest in one of the recent robberies. Officers followed the vehicle to the 400 block of North 9th Street, where they observed Leon commit a traffic violation. The officers stopped the vehicle and as they approached, they saw Leon make a furtive movement toward the center console of the vehicle. One of the officers saw Leon have in his possession/control a gun. The officer fired two shots into the vehicle as Leon fled the scene.

The vehicle was pursued by Reading Police, where Leon abandoned his vehicle in the 500 block of North 10th Street. He exited his vehicle and ran into a first-floor apartment. Members of the Reading Police secured that location until members of the Pennsylvania State Police Special Emergency Response Team responded. At approximately 6:45 a.m., the suspect was apprehended and taken into custody.

Berks County District Attorney Detectives were at the location to investigate a shooting incident. The response by the County Detectives was pursuant to DA Adams’ protocol to have an independent agency investigate shootings involving police officers.

As a result of an incident that occurred on July 1, 2019 in the area of 11th and Cotton Streets, Leon is being charged with the following offenses: Persons Not to Possess, Use, Manufacture, Control, Sell or Transfer Firearms and Terroristic Threats.

Alberto Leon has a prior criminal history of the following charges:

1999 – Lebanon, PA – Manufacturing of a Controlled Substance
2003 – Lebanon, PA – Fleeing or Attempting to Elude Police Officers
2010 – Reading, PA – Federal charges of Possession With Intent to Deliver Cocaine, Possession of a Firearm in Furtherance of Drug Trafficking. He was sentenced to 108 months and currently remains under federal supervision.

Berks County Detectives continue to investigate the officer-involved shooting incident from this morning. This investigation remains in the early stages. No one was injured during this incident. More details will be released when this investigation is complete.