A 47-year-old man died Wednesday night after a shooting that took place in the 300 block of Washington Street in Reading.

According to police, around 7:30pm, the victim was shot while sitting his car in the block. He then drove to the parking garage below the Washington Towers apartment building.

The victim was transported to Reading Hospital and was initially listed in critical condition, but later succumbed to his wounds at the hospital. 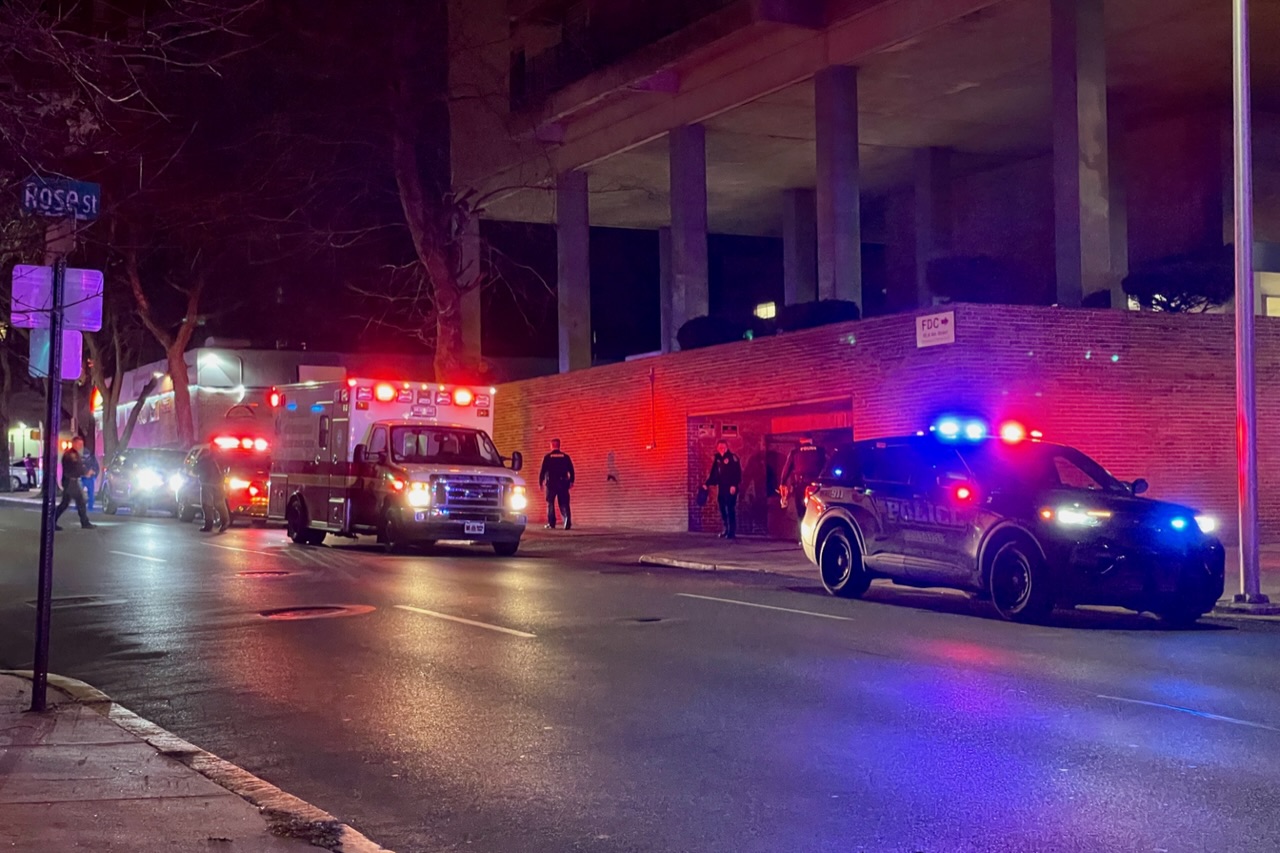 Police say no further information about the case will be released.

Anyone with information on the incident is asked to contact The Reading Police Department at 610-655-6116 or anonymously by calling Crime Alert Berks County’s anonymous tip line at 1(877) 373-9913.