Police in Wyomissing seek to identity two people seen on surveillance video stealing a puppy from Your Pet Experts, located inside the Berkshire Mall.

According to the owner of Your Pet Experts, Leann Panelle, the theft occurred on November 20, 2020, at 1:45pm.

The surveillance video shows a man carrying a duffle bag and women entering the store. The man picks up a small black and tan male dachshund puppy from the open air cage in the center of the store. 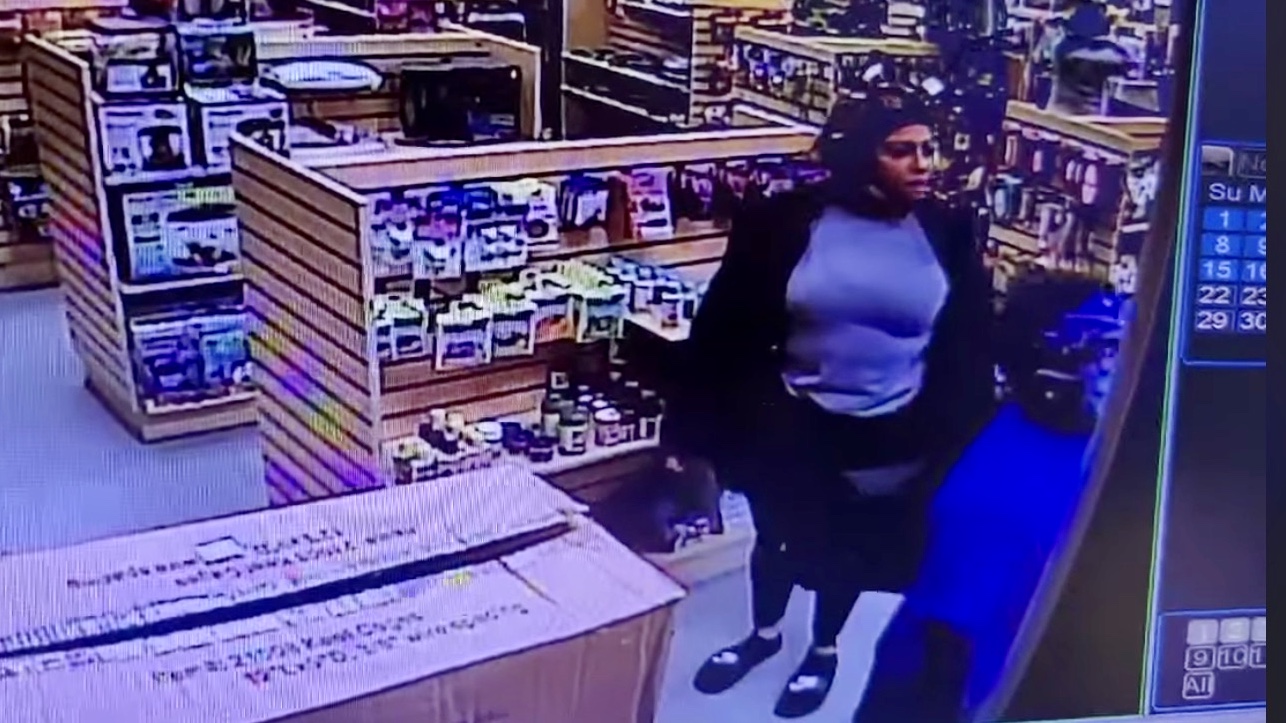 The two then walked over to an aisle and put the puppy into the duffle bag, separate, and leave the store.

Following the incident, Panelle shared an update on social media based on what she learned from Police. 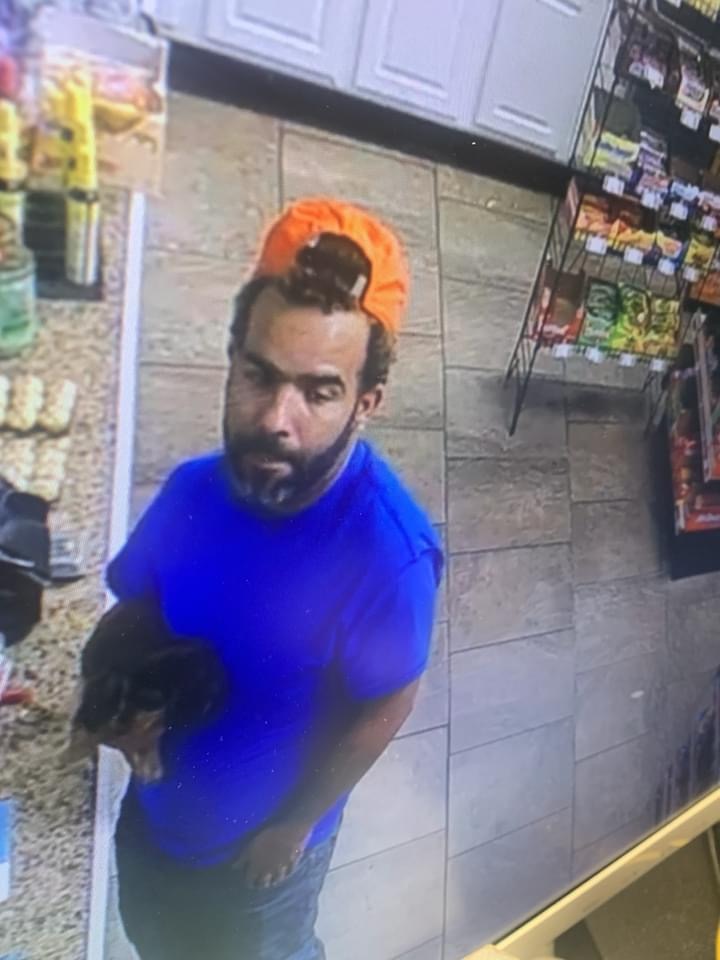 A man was spotted at the US Gas Station on North 13th street in Reading who Police believe is responsible for the theft. In the surveillance video of the gas station, the man was holding a puppy similar to the one stolen.