Officers responded to South Front Street near Weitz Hall for the report of a shooting at approximately 1:58pm. Officers located a male victim with multiple gunshot wounds to the torso, identified as Manuel Marizan- Henriquez, 34 years old. Marizan-Henriquez was transported to Reading Hospital for treatment of his injuries. 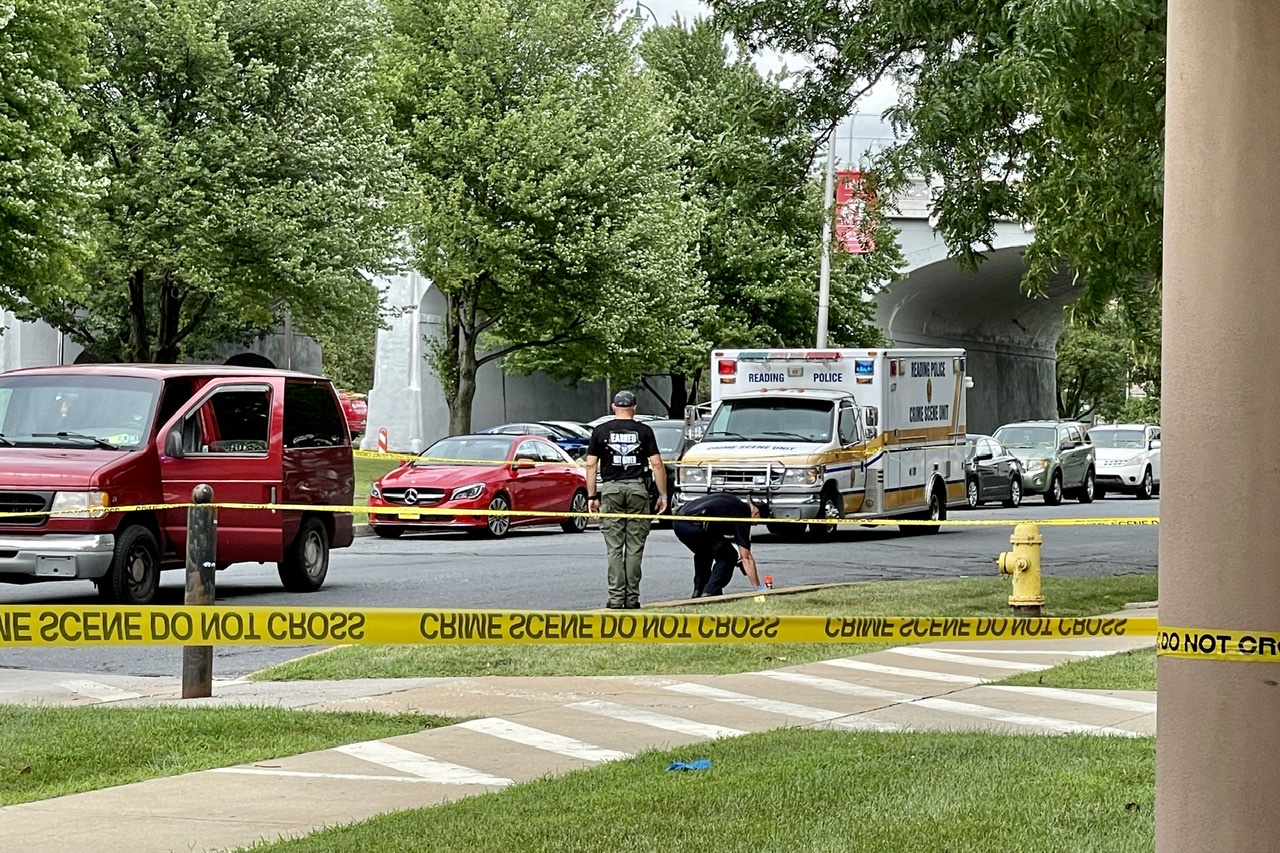 That’s when Police say the other vehicle driver fired multiple shots striking Marizan-Henriquez multiple times, then fled the area in his vehicle.

During the initial investigation, Police identified Fausto Guzmán, 53 years old, as the shooter.

Guzmán was taken into custody by Customs and Border Protection at JFK International Airport, attempting to flee the country.

Investigators say the shooting did not involve any incidents related to Reading Area Community College facilities, students, or staff.

Charges were filed against Guzmán for Criminal Attempt Homicide, Aggravated Assault, Possessing an Instrument of Crime, Flight to Avoid Apprehension, and related charges.

The investigation is ongoing, and anyone with information relative to the incident is asked to call the Reading Police Department at 610-655-6116 or provide information anonymously through Crime Alert Berks by calling 877-373-9913 or texting 847411 initiating the message with the word ‘ALERTBERKS’ and then the tip.”