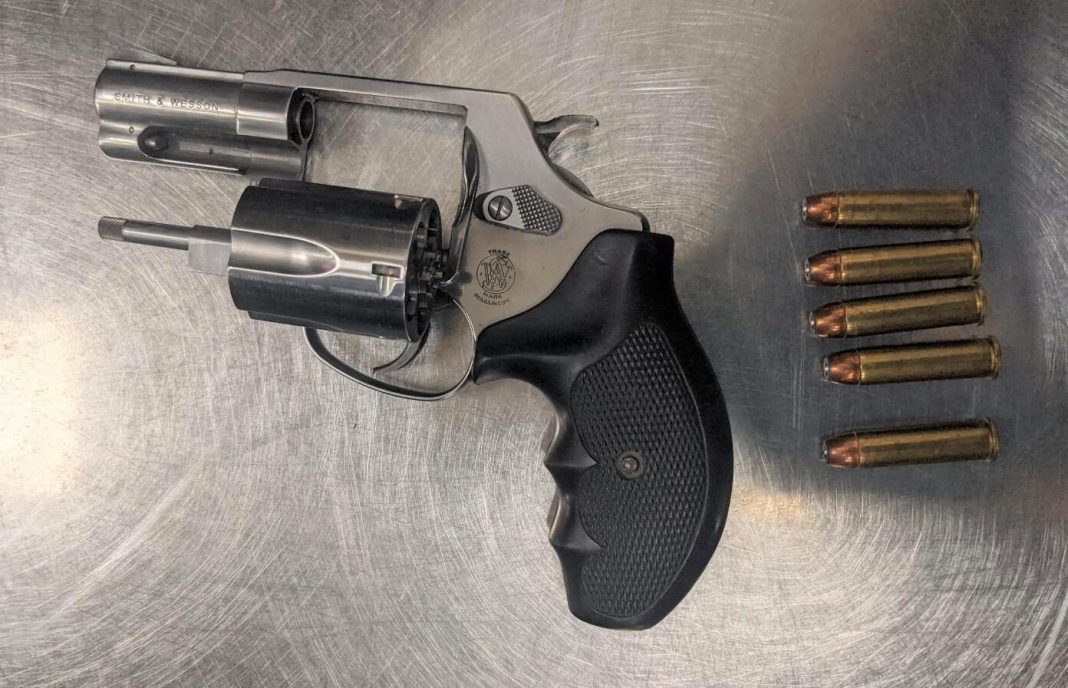 A Berks County man was stopped at a Philadelphia International Airport Transportation Security Administration checkpoint on Tuesday, June 16. TSA officers detected a .357 caliber handgun in his carry-on bag along with five loose bullets.

TSA officials notified the local police, who responded to the checkpoint, confiscated the gun and detained the man for questioning prior to citing him on weapons charges.

TSA officials did not release the mans name, but they did state he is a resident of Wernersville.

“Our TSA officers remain focused on their jobs, even during this pandemic,” said Gerardo Spero, TSA’s Federal Security Director for Philadelphia International Airport.

“Responsible gun owners know that they cannot carry a gun onto an airplane by packing it in their carry-on bag. They can, however, travel with one if it is properly packed and declared at the airline check-in counter. The airline will ensure that the gun travels in the belly of the plane for the flight. It’s a very simple procedure.”

TSA officals say they reserve the right to issue a civil penalty to travelers who have guns with them at a checkpoint. This applies to travelers with or without concealed gun carry permits because even though an individual may have a concealed carry permit, it does not allow for a firearm to be carried onto an airplane.

Nationwide last year, 4,432 firearms were discovered in carry-on bags at checkpoints across the country, averaging about 12.1 firearms per day, approximately a 5% increase nationally in firearm discoveries from the total of 4,239 detected in 2018. Eighty-seven percent of firearms detected at checkpoints last year were loaded.