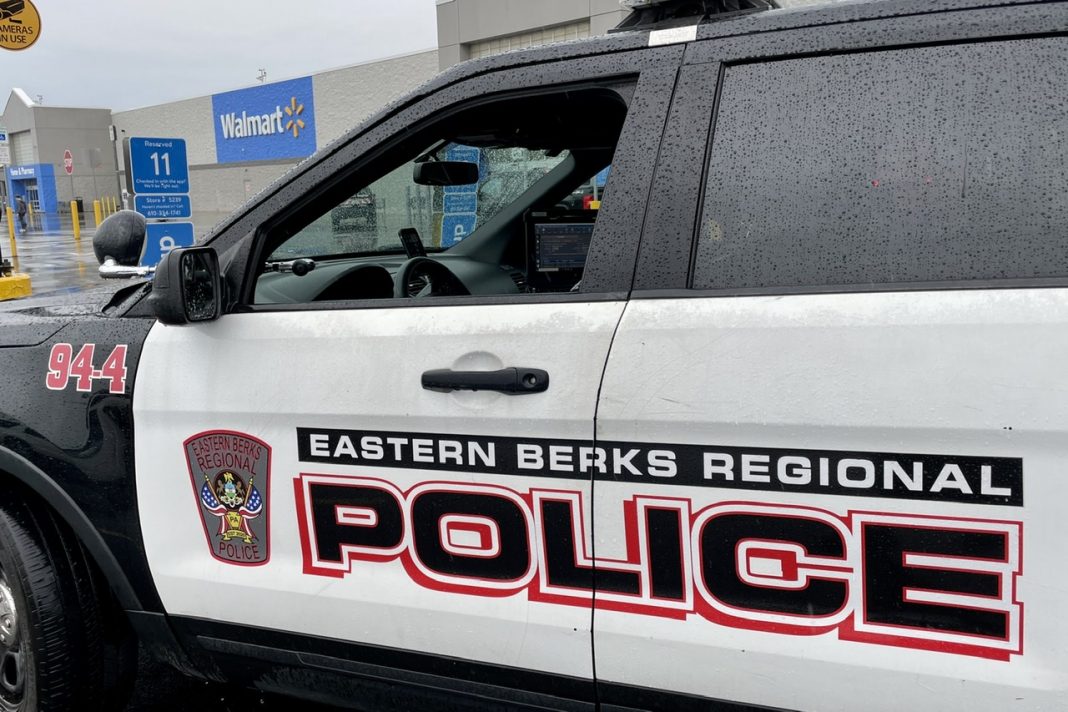 The Walmart in Colebrookdale Township was cleared of a bomb threat that caused the building to be evacuated Sunday afternoon, October 2, 2022.

Police and firefighters responded to the store, located on Route 100 in Bechtelsville, around 2pm. Customers and employees were quickly evacuated and the parking lot closed off during the incident.

Two K9 officers, one from the Berks County Sheriff’s Department, and another from the Reading Police Department, were called in to search the store, but nothing was found.

The store was reopened around 4:45pm. 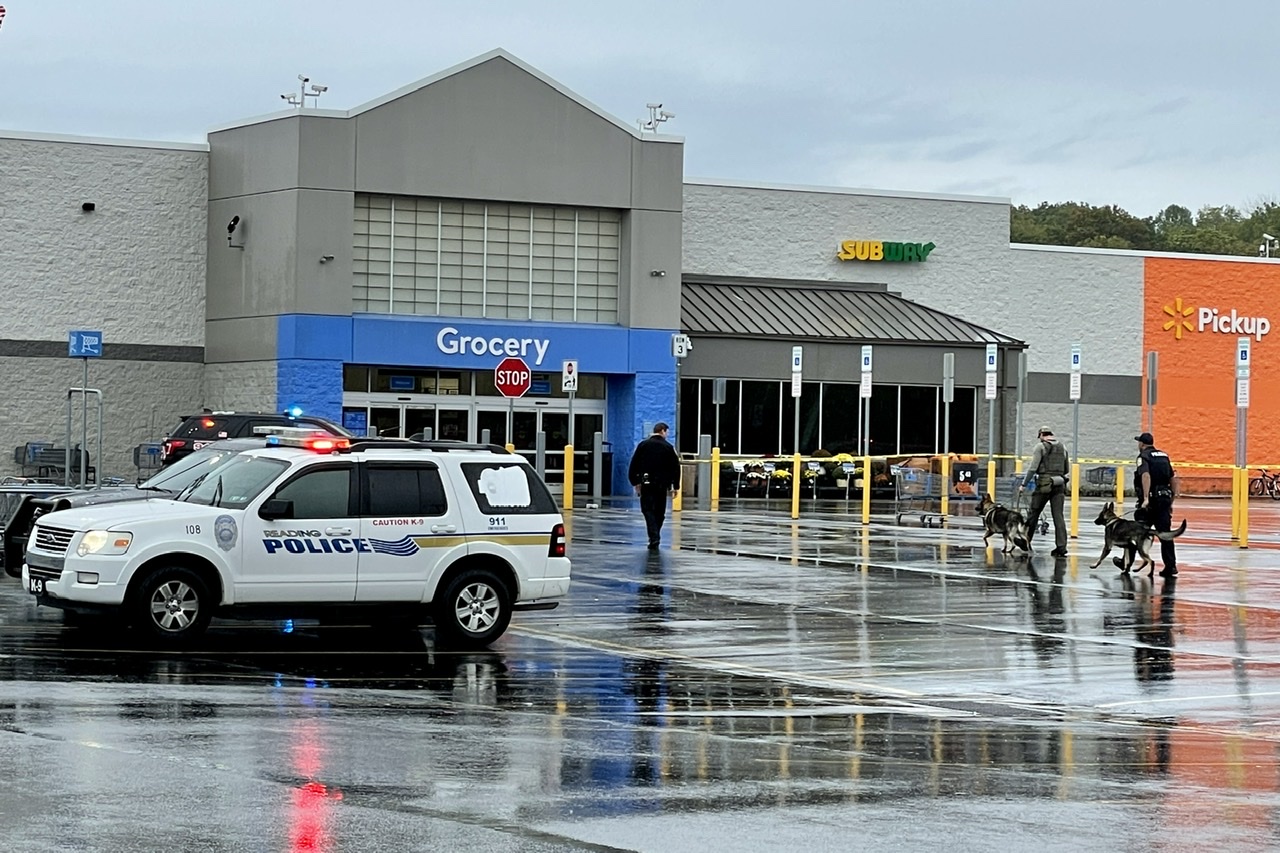