Woman shot in the head, man shoots himself during arrest, police say both in critical condition 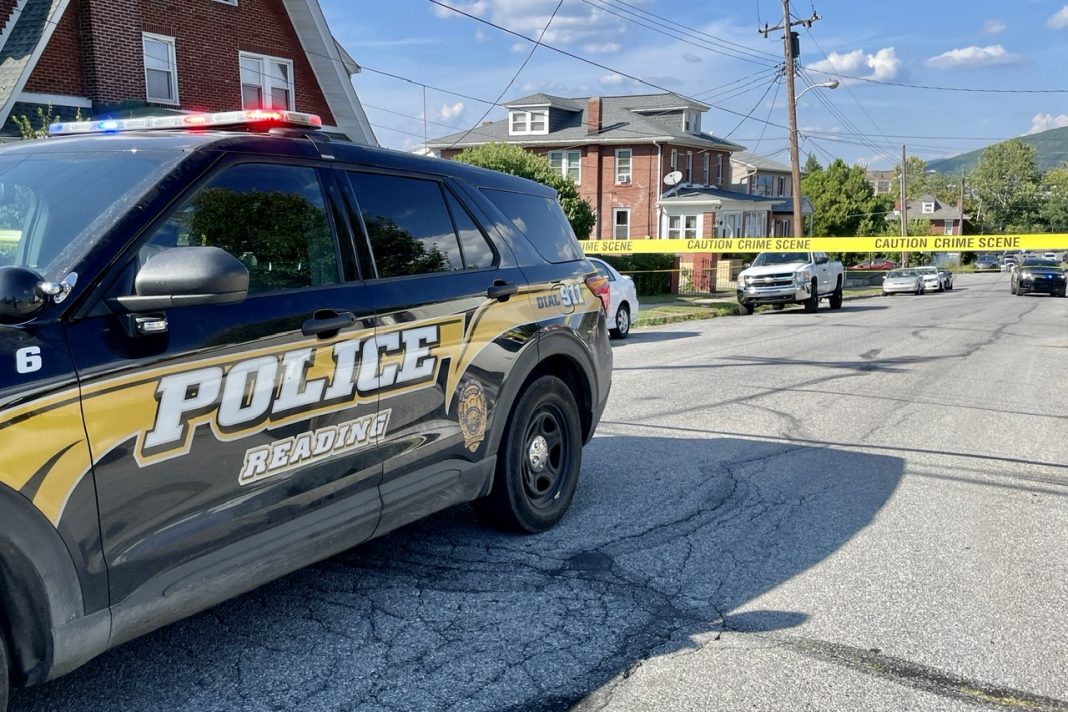 Original article: The Reading Police Department is investigating a shooting that has left two people in the hospital in critical condition Saturday afternoon in the Millmont section of Reading.

The Reading Police Department was initially dispatched to the 100 block of Park Avenue on August 20, 2022, around 1:30pm for the report of a shooting.

On location, officers says they located a 55-year-old female who had sustained a gunshot wound to the head.

While on-scene, police say a 40-year-old male was identified as the shooter, and as officers were taking him into custody, he grabbed the firearm used in the shooting and shot himself in the head.

Both the victim and shooter were transported to the hospital, where they are listed in critical condition.

Police also added that additional information, including the names of the victim and suspect, will be released at a later time.

The incident is currently under investigation. We will post an update when available from authorities.