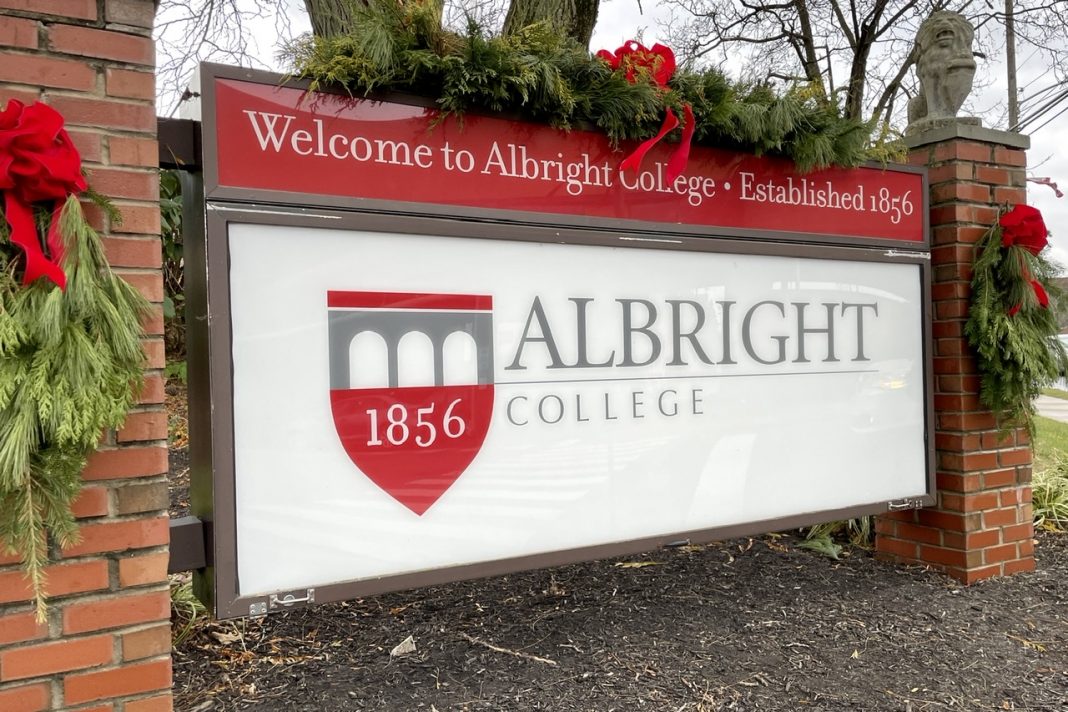 Thirty-four institutions of higher education will receive up to $30,000 in “It’s On Us PA” grants, a statewide campaign launched in 2016 that invites education leaders and all Pennsylvanians to be part of the solution to protect students from sexual violence.

The grants provide funding from January 2022 through May 2023 to implement strategies on campuses, such as improving awareness, prevention, reporting, and response systems regarding sexual violence in schools; removing/reducing barriers that prevent survivors of sexual violence from reporting and/or accessing vital resources; and demonstrating significant, proactive, and sustainable leadership to change campus culture and improve the climate around sexual assault.

“The Pennsylvania Department of Education strongly supports any effort to create inclusive, welcoming, and safe learning environments,” said Secretary of Education Dr. Noe Ortega. “It’s On Us PA has cultivated change across the commonwealth by investing in targeted resources, supporting students and faculty, and reminding Pennsylvanians that sexual violence will not be tolerated on our campuses.”

Since 2016, the Wolf Administration has awarded 184 It’s On Us PA grants totaling nearly $6 million to post-secondary institutions, including public and private two-year and four-year colleges and universities.

“Pennsylvania’s colleges and universities must be a safe space for students to learn and grow without fear of violence, harassment, or abuse,” said Governor Wolf. “Each one of us has a responsibility to promote healthy relationships, and the It’s On Us PA grant program was created to provide pathways to trainings and resources that improve campus culture and engagement.”

This fall, Gov. Wolf unveiled a four-bill package that will further strengthen protections for students and combat sexual assaults on campuses, including a ‘yes means yes’ law that requires all postsecondary institutions to have policies with clear standards of what is and is not consent; a bill to strengthen protections for victims of on-campus crime; a plan to teach middle and high school students to know and prevent dating violence, sexual assault, sexual harassment and stalking; and legislation that would create a task force to study sexual assault, dating violence, domestic violence and stalking in grades 6-12 and postsecondary institutions.

The It’s On Us campaign is a national initiative to raise awareness about sexual assault; teaching participants that assault includes non-consensual sex, advising them on how to identify dangerous situations, empowering them to intervene, and urging them to create an environment of support for victims and survivors.