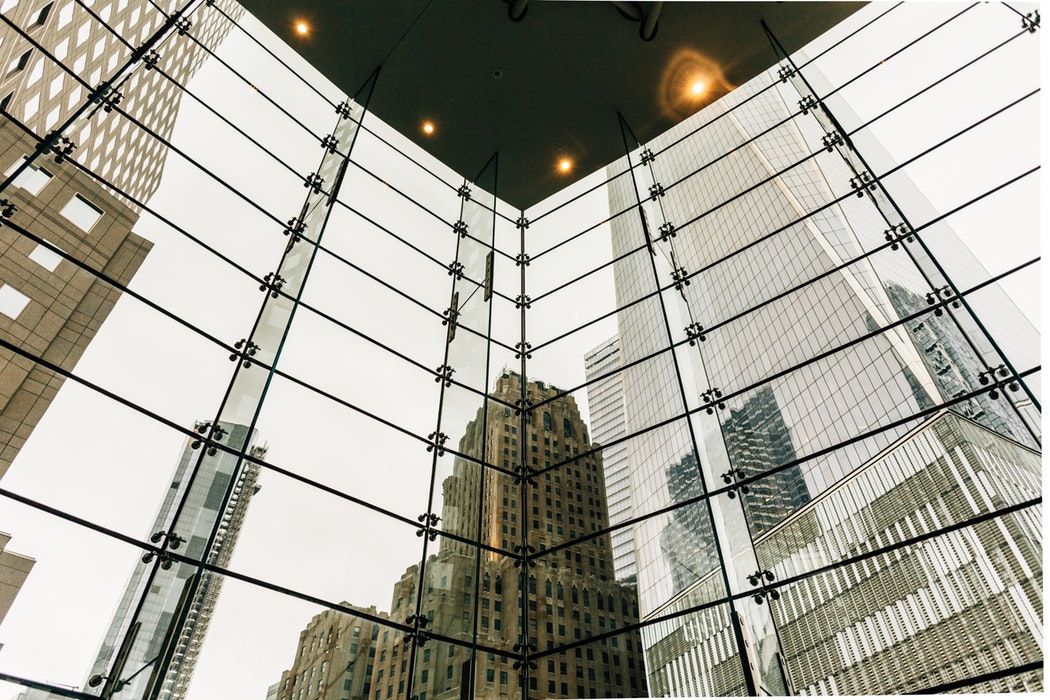 “Congratulations to the Juniata College, Kutztown University, and York College teams on being finalists in this year’s competition,” said Wiessmann. “The partnership between these local banks and teams is a prime example of how working with young people to encourage their interest in financial services will play an important role for the future of Pennsylvania business.”

These Pennsylvania teams will join 12 other teams of collegiate finalists as they compete for first place. The winning team will be announced live on Twitter on Thursday, May 23, 2019, during the CSBS state and federal banking regulator forum in San Antonio, Texas.