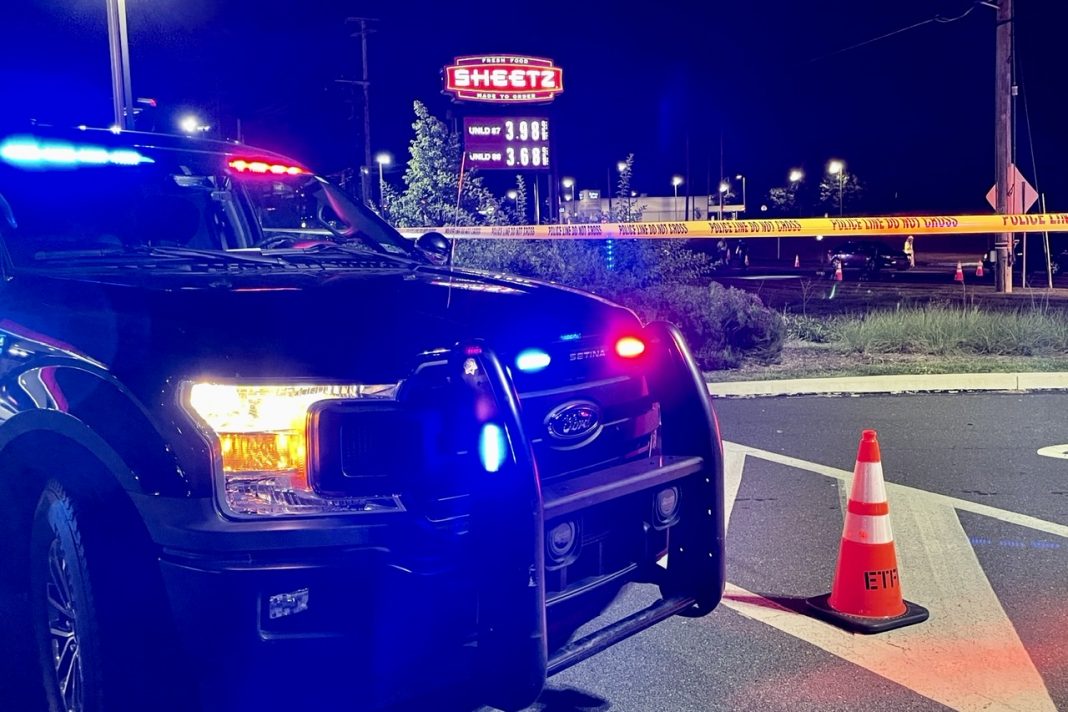 Update: Exeter Township Police is asking for the public’s help to identify a woman that was present at a fatal pedestrian accident Saturday night on Perkiomen Ave. Police say the woman collected items belonging to the victim, including money and personal belongings, and left the scene. Details: Woman accused of theft from scene of fatal pedestrian accident in Exeter Township

According to police, an initial investigation indicates the victim was picking up items that were dropped in the roadway when he was struck and killed by an eastbound motorist. The operator of the striking vehicle stopped at the scene and was not injured.

Eastbound Perkiomen Ave. was closed for several hours for the investigation.

Anyone who witnessed the incident is asked to call the Exeter Township Police Department at 610-779-1490.