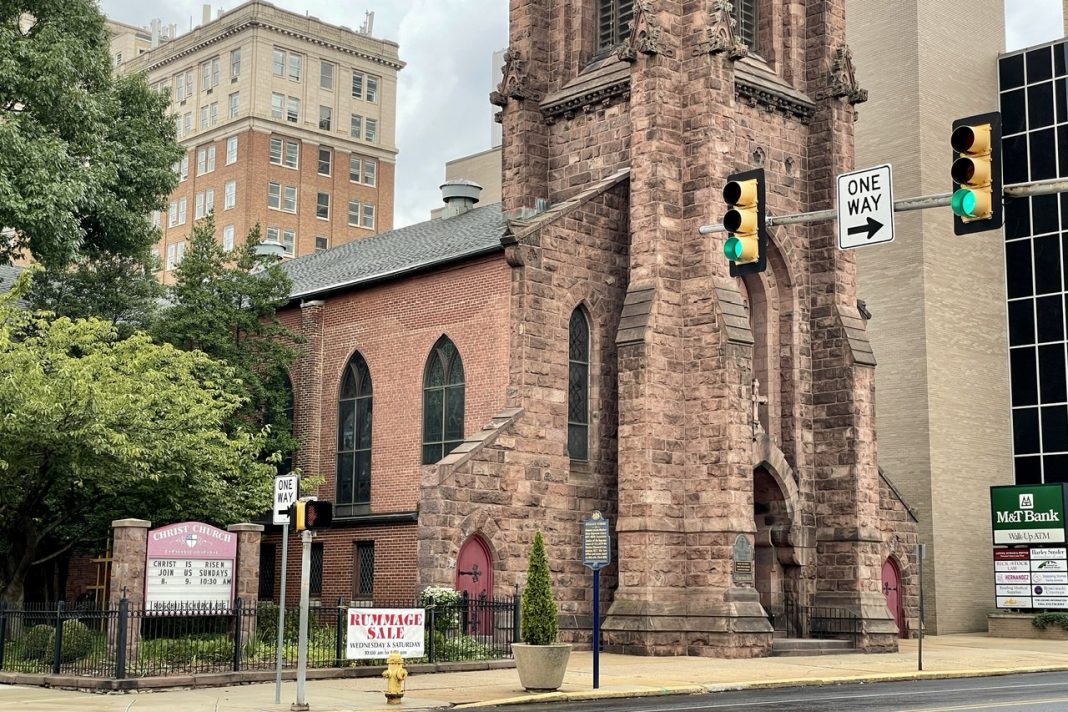 “Pennsylvania’s diverse bounty of cultures are too often the targets of hate crimes,” said Gov. Wolf. “This $4.2 million federal investment builds on the more than $15 million I’ve invested at the state level to protect our people. It is my hope that one day the goodness of humanity will suffice, but until then we will continue supporting and investing in those who face unfair prejudice solely because of their race, religion, disability, or sexual orientation.”

Nationwide for fiscal year 2022, more than $250 million was available through NSGP. Gov. Wolf has invested more than $15 million in similar projects through the state’s Nonprofit Security Grant Program and has committed another $5 million to be available this fall.

The federal Nonprofit Security Grant Program works to provide funding to eligible nonprofit organizations, generally limited to target hardening and physical security enhancements. The focus is on organizations that are at high risk of a potential terrorist attack.

The program further seeks the integration of preparedness activities of the nonprofit sector with the local and state preparedness efforts, while promoting emergency preparedness collaboration and coordination.