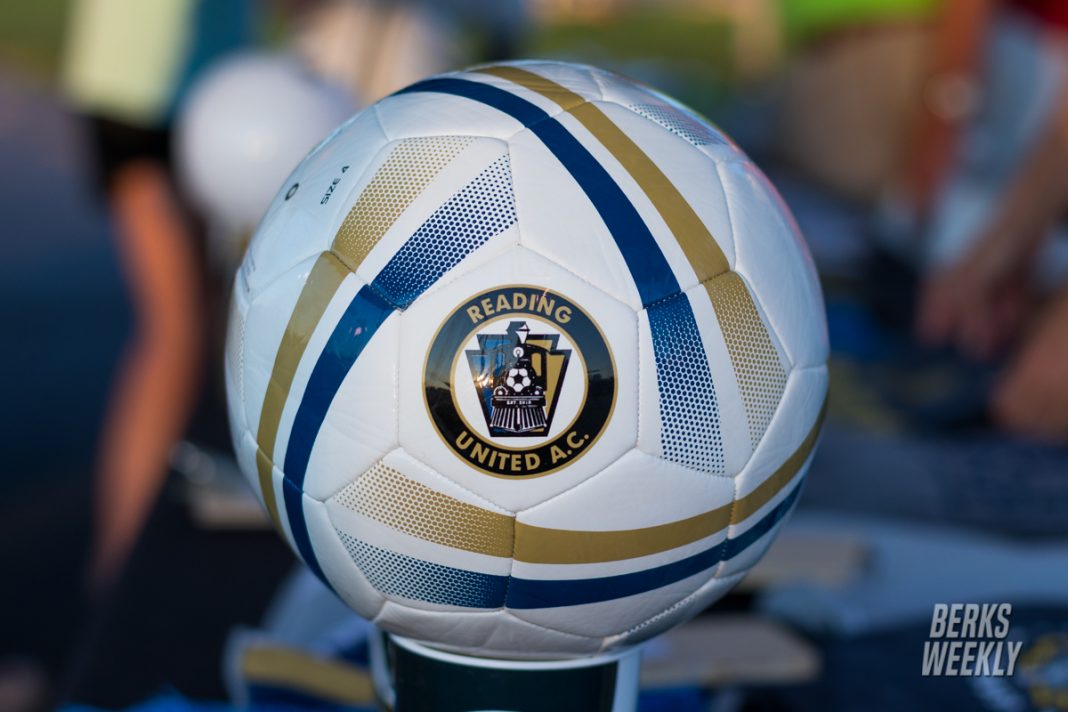 Reading United A.C. will introduce a women’s U23 team that will participate in the Women’s Premier Soccer League (WPSL) in summer of 2023, the team announced Tuesday.

“We are excited to partner with the WPSL to bring women’s pro-am soccer to the greater Reading area. Introducing a women’s team, along with 2023 being a Women’s World Cup year, will afford us tremendous opportunity to capitalize on the excitement surrounding women’s soccer in our country.,,” said Christian Bauer, Reading United Treasurer.

“We plan to use our experience in operating a successful men’s team to bring the same opportunities to the local women’s soccer players and coaches in our area. There is a tremendous amount of women’s talent here and we look forward to giving them the same opportunities we have provided the men’s team.,” outlined Reading United Vice-President Art Auchenbach.

Reading United will be announcing tryout dates and sponsorship opportunities within two weeks. Coach and staff appointments along with divisional alignments will be announced in advance of the WPSL league meetings later this winter.