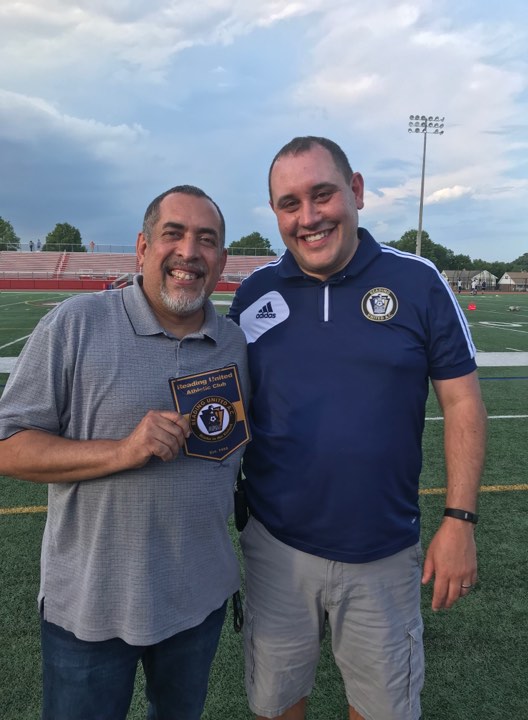 The New York FC affiliate team, the Long Island Rough Riders, compete as a development team in the USL League Two along with Reading United. They’re currently in a close tug-of-war battle to keep their second place spot against the third place Lehigh Valley United in the Mid-Atlantic Division standings.

Reading has faced Long Island earlier this season when they traveled across state lines and settled for a 0-0 tie at Hofstra University. Jahmali Waite and the United defensive squad held the home team to zero shots on goal. On the other end of the field, United couldn’t find the back of the net, which lead to a tied match at 0-0.

While they have managed to keep their loss column at one, their dropped points against FA Euro and Lehigh Valley United during the stretch may hurt potential playoff hopes. They face a difficult test to end their season, with six of their final seven matches on the road. They dropped points in the first match of their visiting stretch last Saturday night, when they travelled to Lehigh Valley United and ended in a 1-1 draw.

Leading by one thanks to Felipe Hideki, Reading fought diligently against the Rough Riders in the first half. However, mid way through the second half, the Rough Riders answered back with a quick goal, tying the game 1-1.

After the game, Coach McCann gave his thoughts on the night. “The first half was very good, we executed the plan. Second half, we need to convert our chances. We’re going to look at the video hard” says McCann. “That’s twice now we haven’t been able to problem solve in game. It’s fine giving instructions from the side lines, but it has to be executed, but we’re panicking, and we need people to step up more and take hold of the moment.”

Speaking forward about Reading’s next game against the New York Red Bulls, McCann feels hopeful. “The main message from today is finish your chances. If you’re going to be a pro, and that’s what they’re aspiring to the next level, careers are won and lost by taking chances.”

Reading is back in action at home on Saturday June 29th versus the New York Red Bulls. The night will be Hometown Heroes Night, where all local police, firemen, military, and EMTs will be admitted into the game for free. Reading defeated the Red Bulls earlier this season on the road by a 3-2 score.