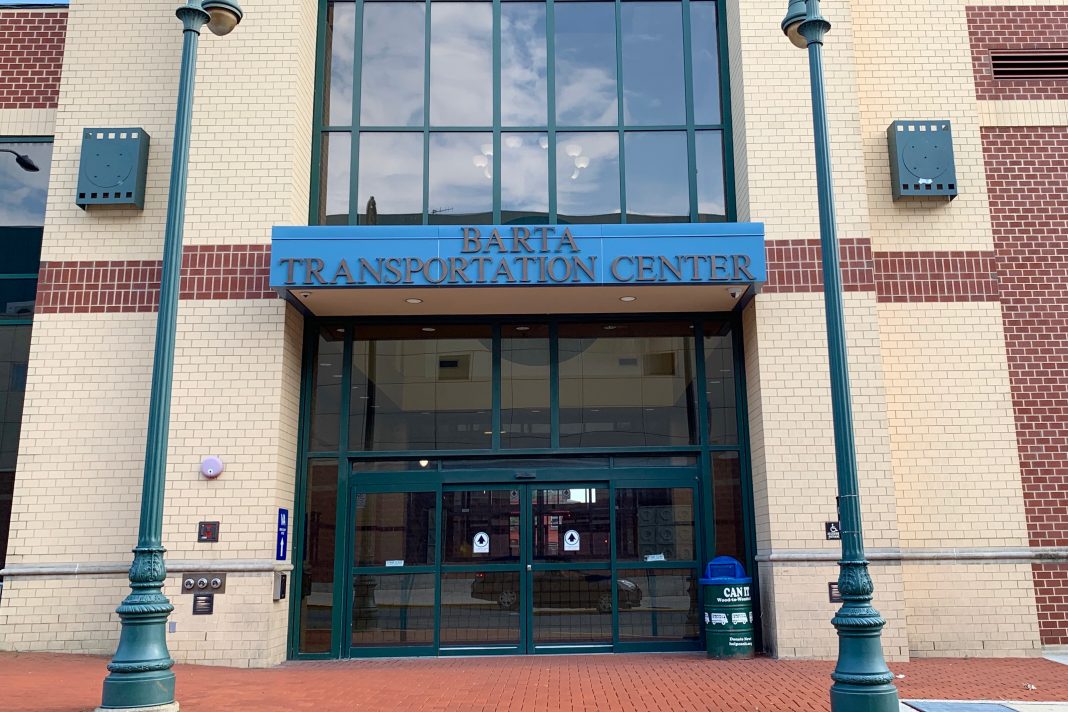 In a news release the Berks Area Transportation Authority states the route and schedule changes planned for Monday, August 26, 2019 will be delayed. All current bus service will continue as currently being operated. The new effective date will be determined at a later time.

A public hearing was held on Tuesday, June 18, 2019 at BARTA’s Administrative Offices, to hear comments on the proposed route and schedule changes. Although the changes were approved, BARTA has delayed the schedule change. The route changes are below:

Route 14 – Wernersville: Approved to only serve Phoebe Berks on request in order to improve on-time performance.

Route 15 – Berkshire Mall: Approved to add service on Sundays from 10 AM to 6:00 PM, add a second bus due to heavy ridership. Proposal to eliminate deviation to Drexelwood and modify route to travel Woodland to Berkshire Mall was not approved.

Route 20 – Hamburg/Cabela’s: Approved to add trips at 8:00 AM, 9:05 AM, 11:10 AM, 12:10 PM, and 1:15 PM, Monday -Saturday to serve new distribution centers opening along Route 61 North. Propose to eliminate deviation to Ashley Furniture due to on-going conflicts with parked vehicles at en­trance was not approved. Deviation will remain. Approved to modify schedule to im­prove on-time performance during peak hours.