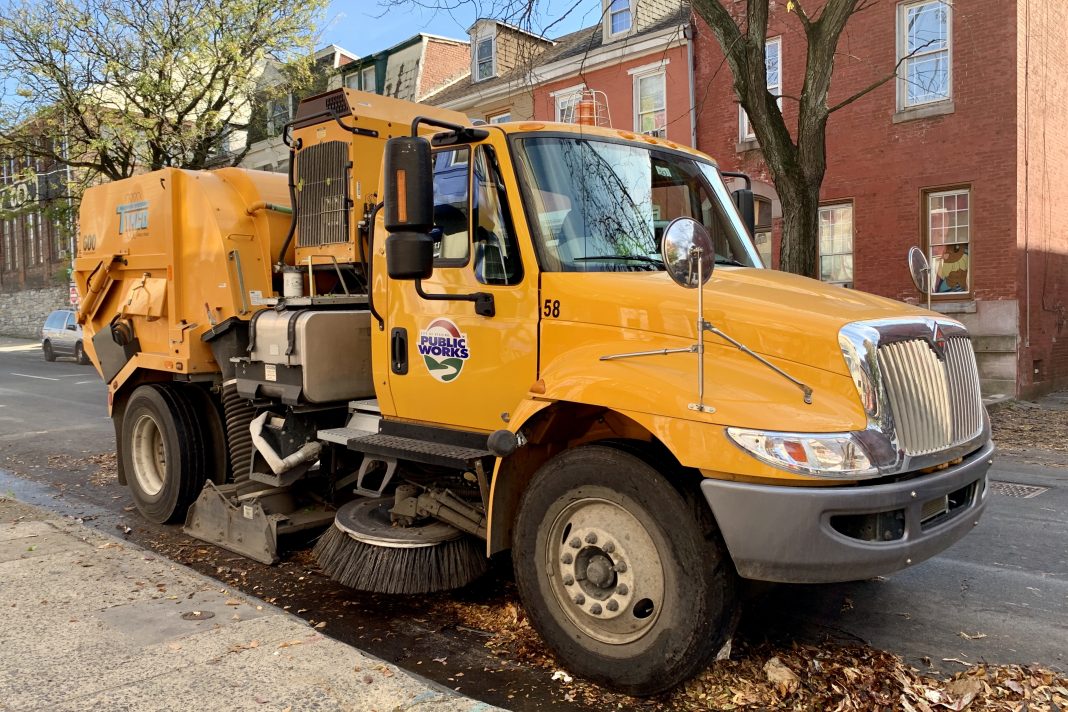 In an effort to enhance public health and sanitation, sixty-one blocks that were previously part of the intermittent “cardboard routes” will now be added to the weekly sweeper routes.

“The expansion of the Street Sweeper program not only promotes my Clean City initiatives but also responds directly to the needs of our residents,” said Mayor Eddie Morán.

“The Street Sweeper program, which added 61 more blocks, addresses a fundamental quality of life issue, and enhances our City’s appearance.”

”Street sweeping serves multiple purposes within densely-populated urban environments. In addition to improving the appearance of communities and increasing neighborhood pride, street sweeping plays an important role in sanitation and public health” reads a statement from the Reading Parking Authority.

Officials say the sweeper program reduces road debris and helps to mitigate its negative effects such as:

“We want to collaborate with City departments and other organizations providing services that benefit the community,” said Executive Director Nathan Matz.

“In the past, the Authority focused primarily on enforcement. Now we are expanding our focus and asking how we can help make Reading a better place to live and do business.”

“Street sweeping programs are also essential to preventing storm water pollution and chemical runoff that can contaminate nearby waterways, not only causing detrimental environmental effects, but potentially leading to large fines assessed on local governments.”

Last week the Reading Parking Authority posted nearly 500 temporary signs on the expansion blocks notifying residents of the November 2 launch date in both English and Spanish.

The City’s Public Works Department will be installing the permanent signage soon.

Residents are reminded to move their vehicles so sweepers can operate effectively and to avoid the fine for violations. The fine is $35 as established by ordinance. A penalty fee is assessed on those tickets not paid within 10 calendar days.