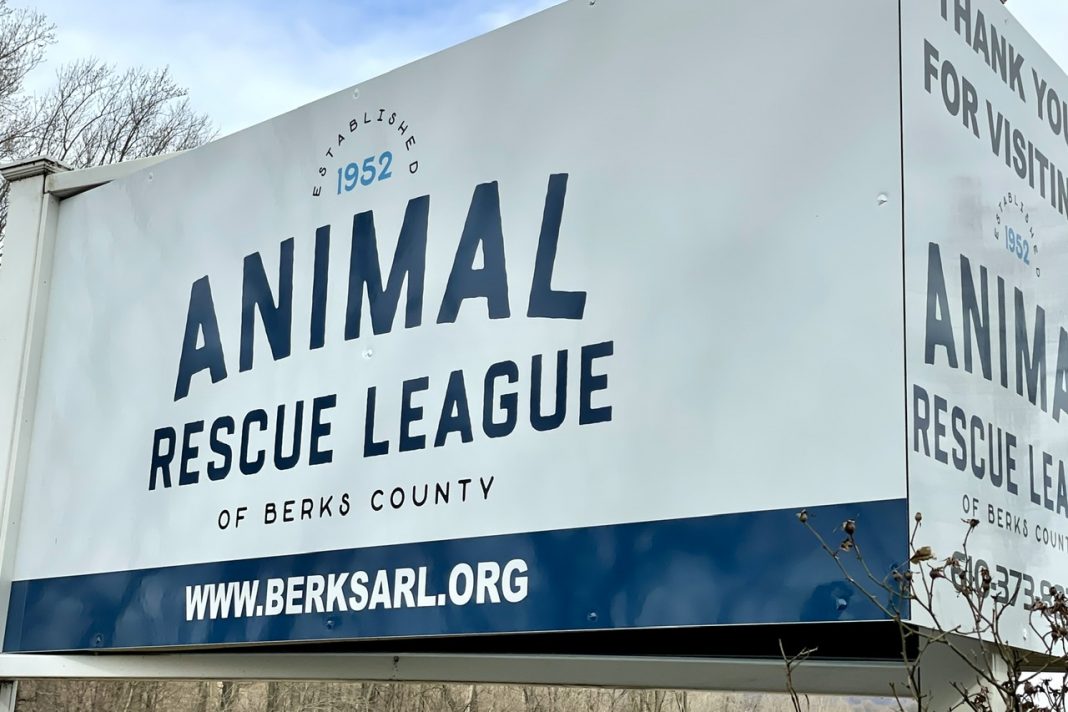 Due to a sustained heat index of over 95 degrees the next few days, the Animal Rescue League of Berks County has issued a new Code Red for the City of Reading for Monday, August 29th, from 3-5pm, and for Tuesday, August 30th, from 1-6pm.

Under Bill #22, an amendment added to the City Code, Chapter 141, Part 2 Animals, Section 205 Caring for Animals in 2015, any person who owns, possesses, or has custody of a dog must bring the animal inside their residence for the duration of the code, except for supervised and necessary bathroom breaks and exercise.