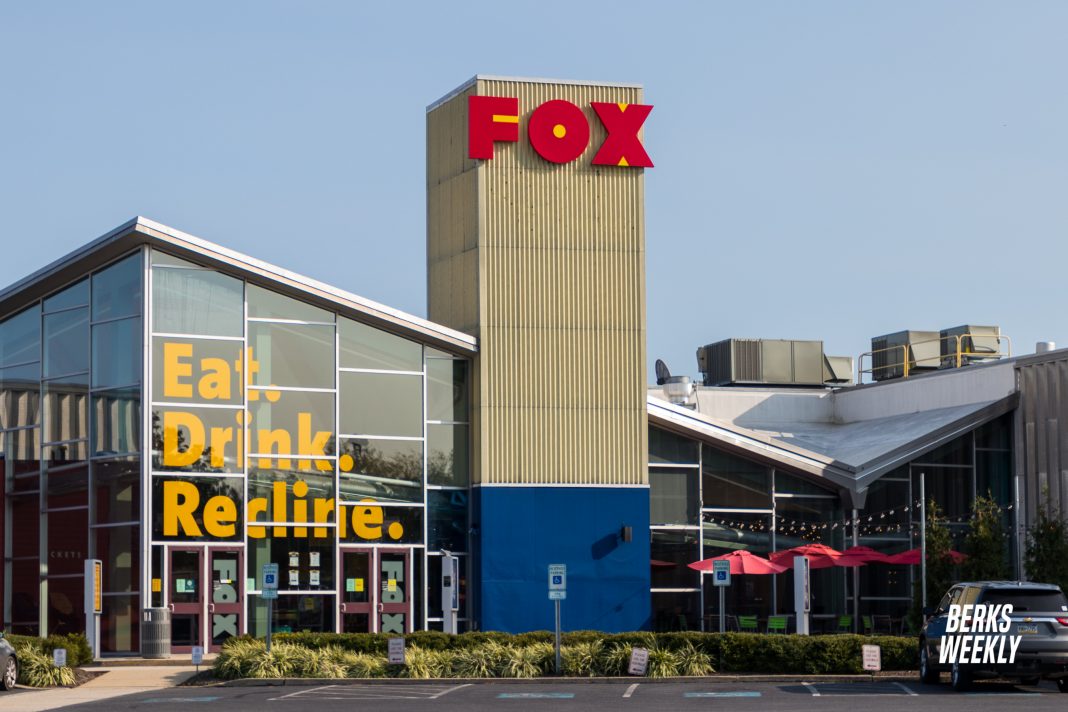 A documentary featuring Ruth Bader Ginsburg will be shown for a limited time at the Fox Berkshire in Wyomissing, with all ticket sales benefiting the ACLU.

Fox Theatres plans to donate the proceeds from ticket sales to the ACLU Women’s Rights Project, which Justice Ginsburg co-founded in 1972.

“We are all saddened by the death of Supreme Court Justice Ruth Bader Ginsburg, but remain inspired by her life. This film honors her life and legacy,” said Don Fox, CEO of Fox Theatres.

The documentary is an intimate portrait of an unlikely rock star: Justice Ruth Bader Ginsburg. With unprecedented access, the filmmakers explore how her early legal battles changed the world for women.